The coronavirus crisis could pave the way to universal basic income

The coronavirus crisis has revitalized calls for a universal basic income, with even the Pope suggesting that now may be the time to consider giving everyone free money. The Covid-19 outbreak has meant countries across the globe have effectively had to shut down, with many governments imposing draconian measures on the lives of billions of people.

The social, educational and economic ramifications of the confinement measures, which vary in their application worldwide but broadly include social distancing, school closures and bans on public gatherings, are expected to have a profoundly negative impact. Universal basic income is not a new idea. But it has gained more traction of late, more recently through the likes of U.S. presidential candidate Andrew Yang, who based his platform on the policy. 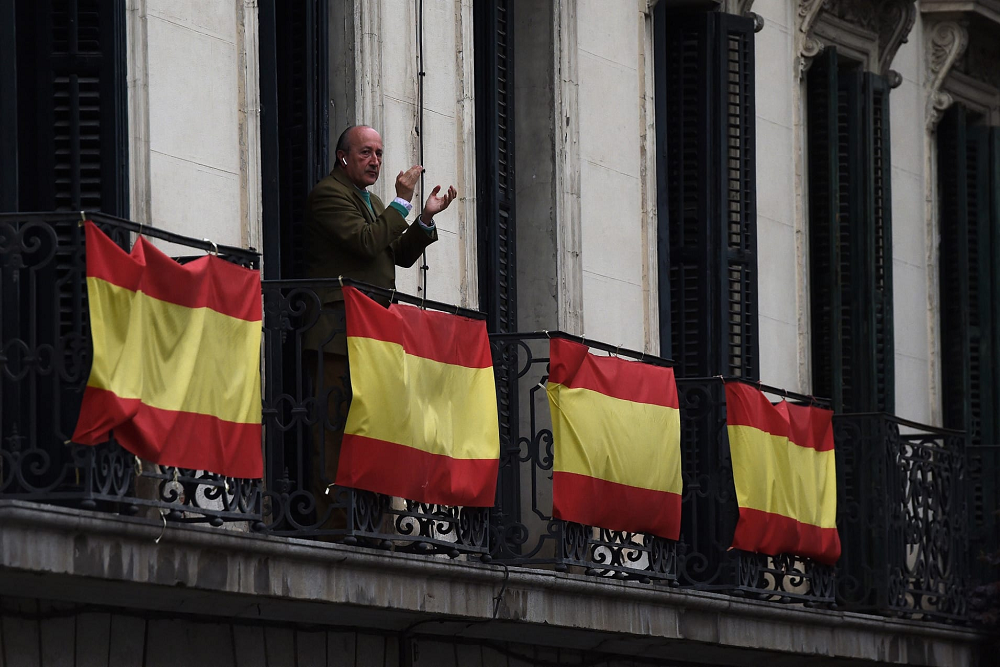 The IMF describes universal basic income as an income support mechanism, in which regular cash payments are intended to reach all (or a very large) portion of the population with no (or minimal) conditions. Standing urged world leaders and policymakers to avoid repeating the same mistakes that were made in the aftermath of the 2008 global financial crisis, saying another “toxic combination” of austerity and quantitative easing would simply stoke up another crisis.

Some governments, including the U.K., Austria and Denmark, have introduced wage subsidies in an effort to protect households from an expected economic downturn. They are intended to help protect jobs and cover the salaries of millions of people.

If the policy is implemented successfully over the coming weeks, it would make Spain the first country in Europe to introduce a universal basic income on a long-term basis.

Cailin Birch, global economist at the Economist Intelligence Unit, told CNBC via telephone that Spain’s decision to roll out a universal basic income could pave the way for other countries to follow suit.

“In the U.S., they’ve actually already arrived at the policy — albeit through the back door rather than the front door,” Birch said, referring to the federal government’s direct payments plan.

The first wave of stimulus relief checks were deposited into some Americans’ bank accounts over the weekend, according to the IRS. Millions more expect to receive theirs in the coming weeks.

It comes as part of the $2.2 trillion stimulus bill passed late last month. The direct payments are designed to help mitigate the financial strain caused by Covid-19.

The coronavirus crisis could pave the way to universal basic income, CNBC, Apr 16