Home › Daily Outlook › Sweden took a softer COVID-19 approach. Has it been effective?

Sweden took a softer COVID-19 approach. Has it been effective?

Since the beginning of the coronavirus pandemic, Sweden has taken its own approach, choosing to implement less stringent measures to stem the spread of COVID-19 than most other countries.

Prime Minister Stefan Lofven previously said Sweden is pursuing a “common sense” approach that will keep the country operating, while also protecting its most vulnerable. 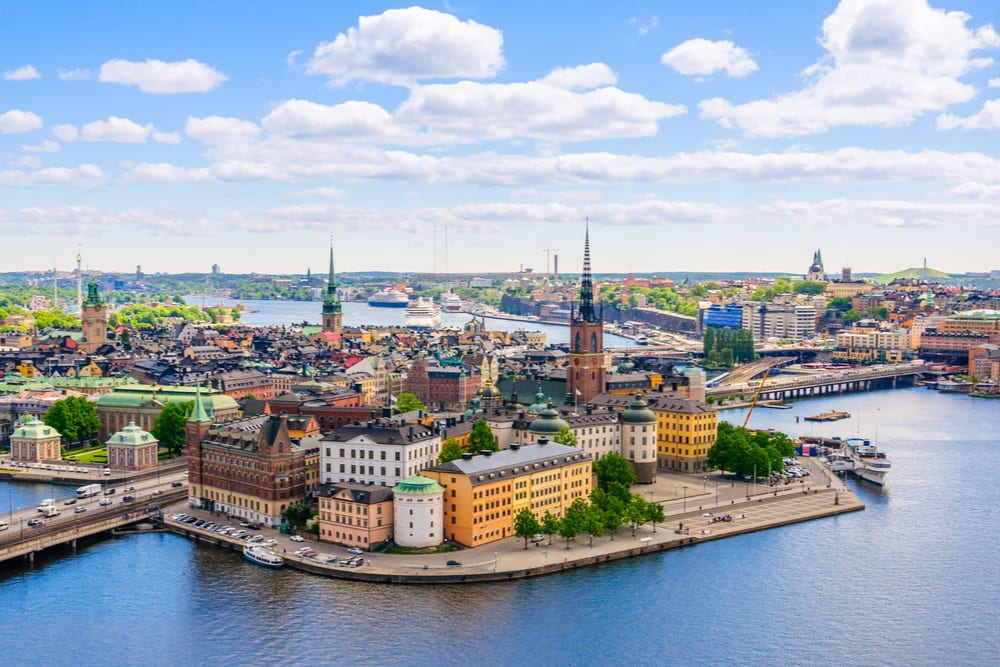 “I feel confident in the overall strategy,” Lofven said last week. “One reason that we have chosen this strategy, and where we have supported the agencies, is that all measures have to be sustainable over time.”

The country has banned gatherings of more than 50 people, closed high schools, colleges and universities, and has urged isolation for citizens over the age of 70 or for those with underlying medical conditions who may be vulnerable to COVID-19.

That means elementary schools, most restaurants and most businesses have remained open. The decision to do so has drawn criticism. Why has Sweden been criticized and has the country’s approach been effective? Here’s a look at what’s going on.

For weeks, members of the international community, including U.S. President Donald Trump as well as scientists, have been critical of Sweden’s approach, saying the country is putting its citizens at risk by trying to develop herd immunity.

In a previous interview with Global News, Dr. Jeff Kwong, an infectious disease specialist and associate professor in the department of family and community medicine at the University of Toronto, explained the idea of herd immunity, saying if enough of the population is immune to a virus, the infection won’t spread as easily. He said people become immune either through vaccination or by developing natural immunity by becoming infected with the virus.

Sweden took a softer COVID-19 approach. Has it been effective?, GlobalNews, May 5