Sweden’s unusual approach to fighting the coronavirus pandemic is starting to yield results, according to the country’s top epidemiologist. Anders Tegnell, the architect behind Sweden’s relatively relaxed response to Covid-19, told local media the latest figures on infection rates and fatalities indicate the situation is starting to stabilize. 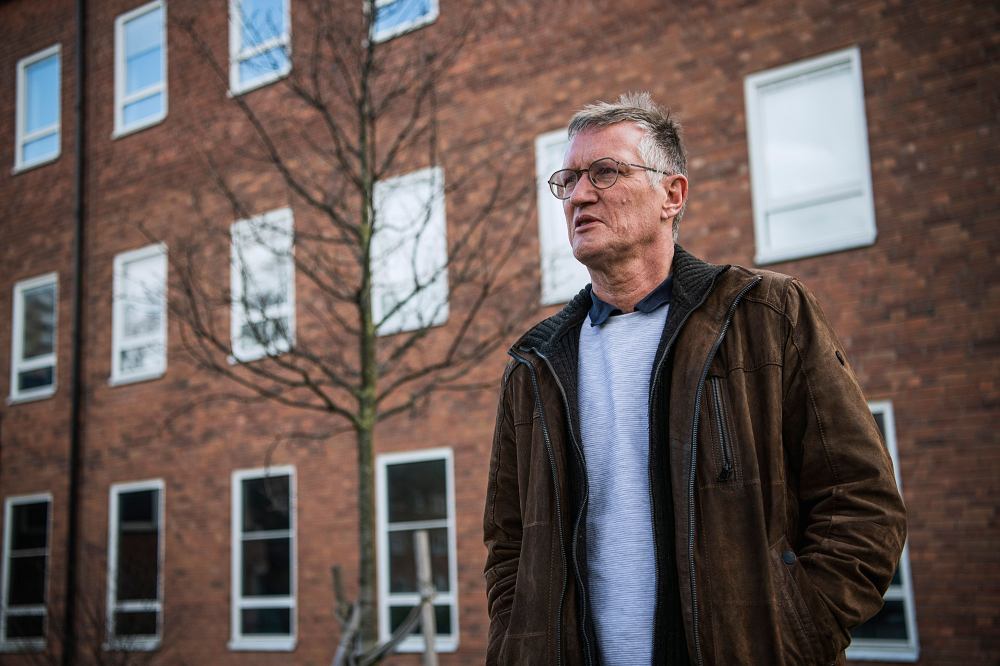 Sweden has left its schools, gyms, cafes, bars and restaurants open throughout the spread of the pandemic. Instead, the government has urged citizens to act responsibly and follow social distancing guidelines. The spread of Covid-19 across the globe is triggering different responses across national and even state borders, as authorities struggle to contain an outbreak about which much remains unknown.

It’s unclear which strategy will ultimately prove most effective, and even experts in Sweden warn it’s too early to draw conclusions. But given the huge economic damage caused by strict lockdowns, the Swedish approach has drawn considerable interest around the world. Part of that approach relies on having access to one of the world’s best-functioning health-care systems. At no stage did Sweden see a real shortage of medical equipment or hospital capacity, and tents set up as emergency care facilities around the country have mostly remained empty.

As of Sunday, Sweden had reported 1,540 deaths tied to Covid-19, an increase of 29 from Saturday. That’s considerably more than in the rest of Scandinavia, but much less than in Italy, Spain and the U.K., both in absolute and relative terms.

Sweden’s Covid-19 strategy may ultimately result in a smaller — albeit historically deep — economic contraction than the rest of Europe is now facing, according to HSBC Global Research economist James Pomeroy.

Pomeroy pointed to some Swedish characteristics that may be helping the country deal with the current crisis. More than half of Swedish households are single-person, making social distancing easier to carry out. More people work from home than anywhere else in Europe, and everyone has access to fast Internet, which helps large chunks of the workforce stay productive away from the office.

And while many other countries have introduced strict laws, including hefty fines if people are caught breaching newly minted social-distancing laws, Swedes appear to be following such guidelines without the need for legislation. Trips from Stockholm to Gotland — a popular vacation destination — dropped by 96% over the Easter weekend, according to data from the country’s largest mobile operator, Telia Company. And online service Citymapper’s statistics indicate an almost 75% drop in mobility in the capital.