Home › Daily Outlook › Sweden resisted a lockdown, and its capital Stockholm is expected to reach ‘herd immunity’ in weeks

Sweden resisted a lockdown, and its capital Stockholm is expected to reach ‘herd immunity’ in weeks

Its neighbors closed borders, schools, bars and businesses as the coronavirus pandemic swept through Europe, but Sweden went against the grain by keeping public life as unrestricted as possible.

The strategy — aimed at allowing some exposure to the virus in order to build immunity among the general population while protecting high-risk groups like the elderly — has been controversial. Some health experts liken it to playing Russian roulette with public health.

But now, the country’s chief epidemiologist said the strategy appears to be working and that “herd immunity” could be reached in the capital Stockholm in a matter of weeks. “In major parts of Sweden, around Stockholm, we have reached a plateau (in new cases) and we’re already seeing the effect of herd immunity and in a few weeks’ time we’ll see even more of the effects of that. And in the rest of the country, the situation is stable,” Dr. Anders Tegnell, chief epidemiologist at Sweden’s Public Health Agency, told CNBC on Tuesday. 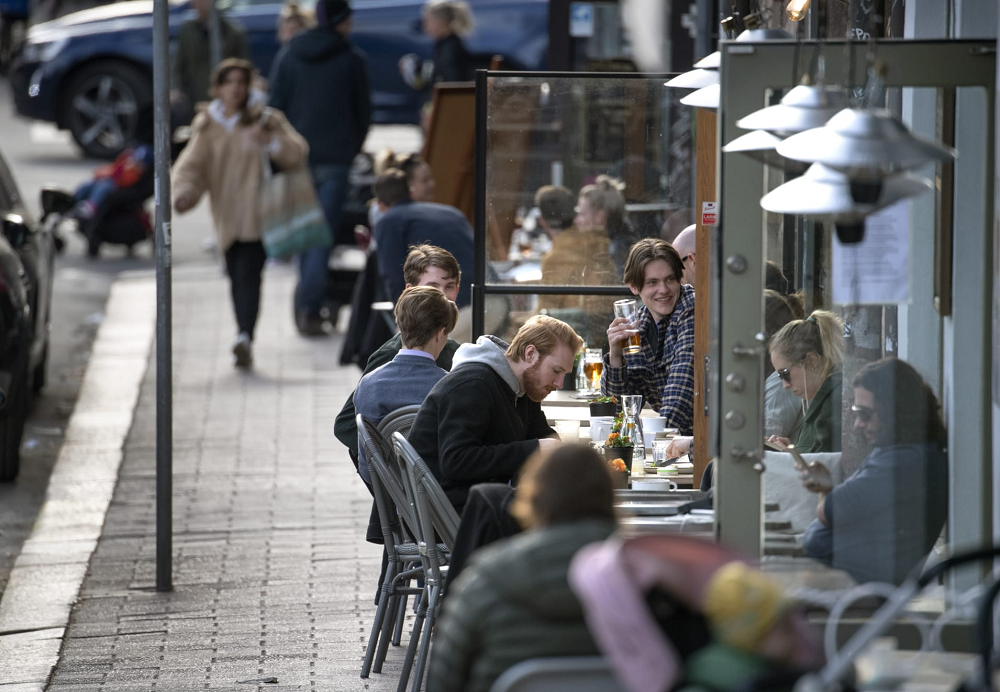 Herd immunity among a population, usually achieved through vaccination, is reached when around 60% of citizens are deemed immune. Without a vaccine for the coronavirus, however, scientists are looking at whether exposure to and recovery from Covid-19 leads to long-term immunity. Reinfections of coronavirus have been reported.

Tegnell said sampling and modeling data indicated that 20% of Stockholm’s population is already immune to the virus, and that “in a few weeks’ time we might reach herd immunity and we believe that is why we’re seeing a slow decline in cases, in spite of sampling (testing for the coronavirus) more and more.”

The major part of Sweden’s 15,322 confirmed cases are in Stockholm and its surrounding areas, with very small incidences of the virus in the rest of Sweden — a country of around 10 million that has a low population density outside its urban hubs.

The number of cases in Sweden is almost double that in neighboring Denmark (it has 8,108 cases and has reported 370 deaths) and Finland (with just over 4,000 cases and 141 deaths) that imposed strict lockdown measures. Since their populations are each about 5 million — half of Sweden’s — the rates are about the same, although the comparison could be skewed by testing numbers in each country.

Sweden resisted a lockdown, and its capital Stockholm is expected to reach ‘herd immunity’ in weeks, CNBC, Apr 22