Sweden’s government expects the economy to contract as deeply as it did during the global financial crisis of 2008 as the coronavirus pandemic brings life to a virtual standstill. “The virus outbreak has had a serious impact on economic growth, both in Sweden and around the world,” the government said in a statement on Tuesday. “This is a combined shock to supply and demand, with knock-on effects between countries.” 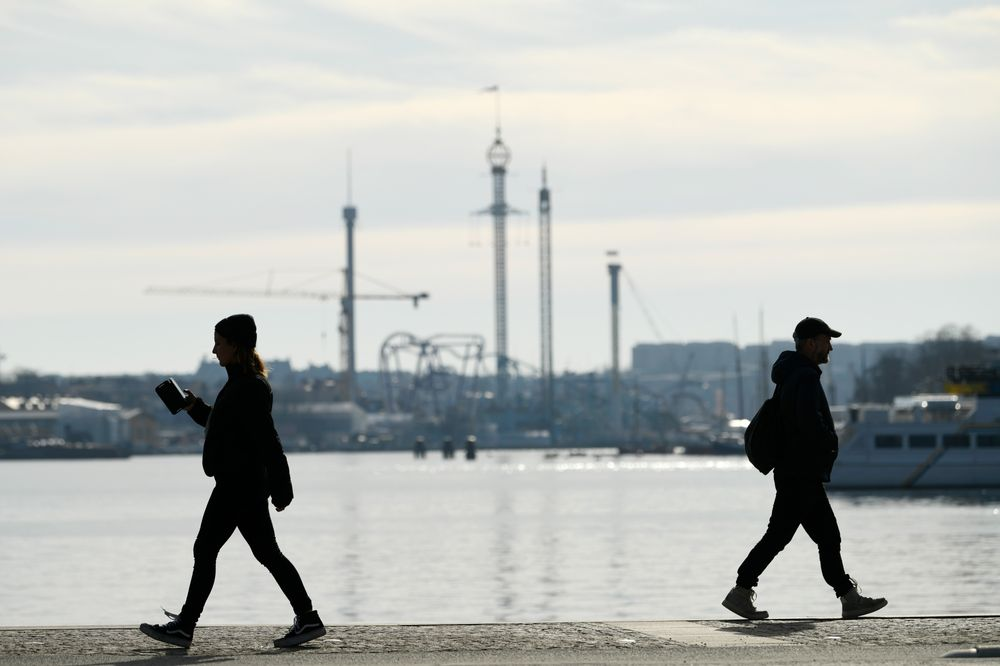 The finance ministry now expects Sweden’s gross domestic product to shrink by 4% and unemployment to rise to 9% in 2020. Although the country hasn’t yet imposed a complete lockdown, admonishments to stay at home and avoid crowds have kept customers away from shops and restaurants–and many Swedish companies have halted production due to a shortage of components.

With government debt well below the European Union average, Sweden has more room than most to inject fiscal support into the economy. In response to the crisis, the country has launched unprecedented stimulus measures that will contribute to an almost 4% deficit in the government’s budget this year. “We have created reserves that are meant to be used in times like these,” Sweden’s finance minister Magdalena Andersson said at a press conference in Stockholm.