Stocks edge up but gains limited by end of Fed stimulus

World stocks edged higher Friday as hopes of economic recovery ahead helped offset the blow dealt by news that the U.S. Treasury was ending emergency loan programmes. But gains were modest as flare-ups in virus cases around the world continued to dampen sentiment. California announced fresh curfews to try to fight surging coronavirus infections, while Japan is facing a third wave of the virus, and parts of Europe are already under recently renewed social restrictions.

Europe’s STOXX 600 edged 0.3% higher in early trading, while the global stocks index was also 0.1% firmer and on course for its third weekly gain in a row. S&P500 futures slipped 0.4% while Dow futures fell 0.4%, cancelling out a firmer lead from a strong Wall Street session overnight. The dollar edged up and the 10-year Treasury yield slipped to the lowest in 10 days at 0.818%, before marginally recovering in later trading.

In Asia, Japan’s Nikkei stumbled 0.4%, weighed down by a rise in new domestic coronavirus infections to record highs. Chinese shares were 0.3% stronger. That left MSCI’s broadest index of Asia-Pacific shares excluding Japan up 0.4%. In a letter to U.S. Federal Reserve Chair Jerome Powell, U.S. Treasury Secretary Steven Mnuchin said the $455 billion allocated to Treasury under the CARES Act should be instead available for Congress to reallocate.

Although the programmes were not used extensively, Fed officials felt their presence reassured financial markets and investors that credit would remain available to help businesses, local agencies and even nonprofits through the pandemic downturn. Mnuchin’s decision added to market anxiety about broader economic growth as data shows the early fast recovery from a historic plunge in the U.S. economy is fading, with more than 10 million who had jobs in January still out of work.

All three major U.S. stock indexes, however, got a healthy boost overnight after Senate Democratic Minority Leader Chuck Schumer said Republican Majority Leader Mitch McConnell had agreed to revive talks to craft a new fiscal relief package. In Europe, investors clung to signs of progress on coronavirus vaccines. The European Union could pay more than $10 billion to secure hundreds of millions of doses of the vaccine candidates being developed by Pfizer-BioNTech and CureVac, an EU official involved in the talks told Reuters.

In currencies, the dollar index was at 92.335, flat on the day after it slipped overnight then picked up again as European markets opened. The euro was flat against the dollar, at $1.18725, on track for a small weekly gain, while the Australian dollar is having its best month versus the U.S. dollar since April, in terms of percentage change. In commodities, oil prices steadied after losses the previous day, when concerns about coronavirus lockdowns affecting fuel demand weighed on the market. The U.S. West Texas Intermediate (WTI) January crude contract dipped 4 cents to $41.86 a barrel. Brent crude was up 2 cents at $44.22.

Stocks edge up but gains limited by end of Fed stimulus, Reuters, Nov20 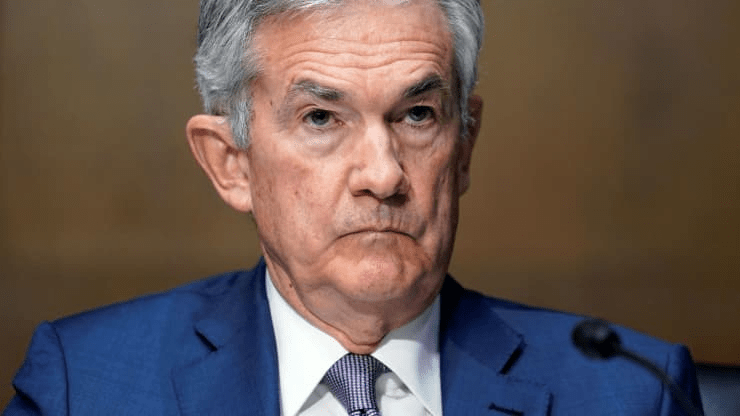 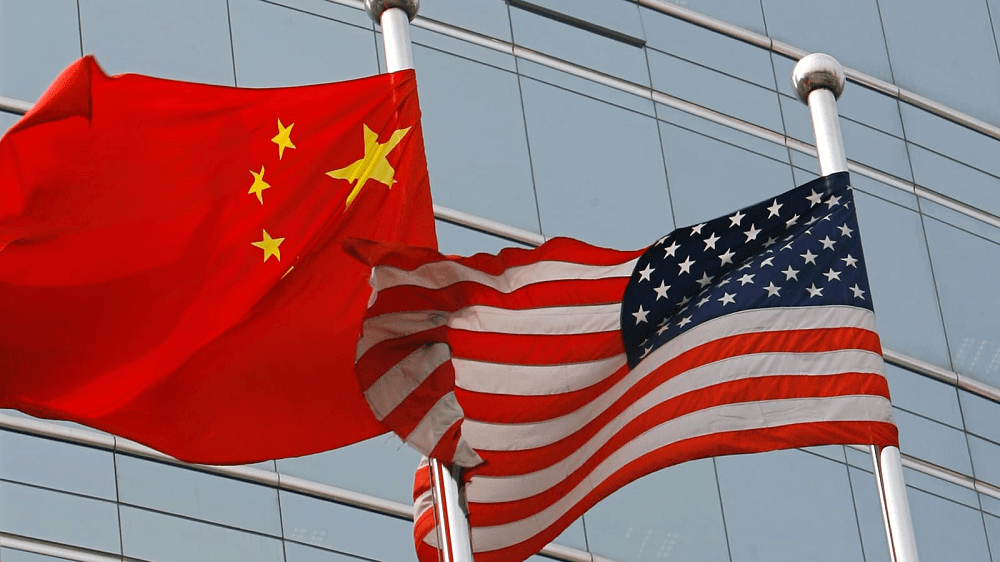 China’s economy could double in size by 2035 — and surpass the U.S. along the way 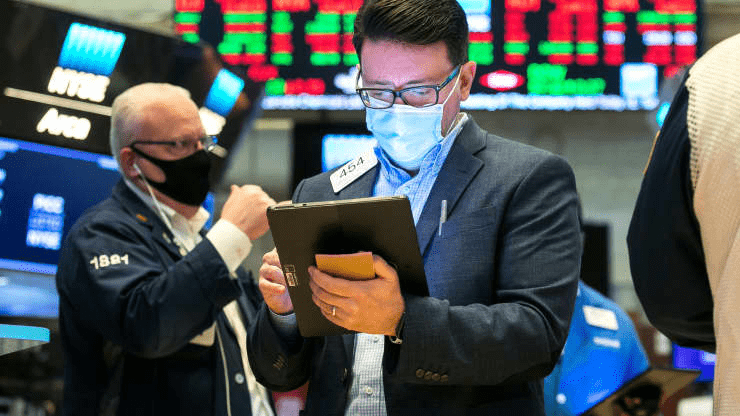