Home › Daily Outlook › Stocks are set to jump, with Dow futures pointing to a more than 800 point gain

Stocks are set to jump, with Dow futures pointing to a more than 800 point gain

U.S. stock futures rose early Monday morning as slowing death rates in Europe have offered up some hope for international markets. Dow Jones Industrial Average futures traded 774 points higher, implying a gain of about 802 points at the Monday open. S&P 500 and Nasdaq 100 futures also pointed to robust Monday opening gains for the two indexes. Earlier, futures had pointed to an opening surge of about 900 points for the Dow on Monday. 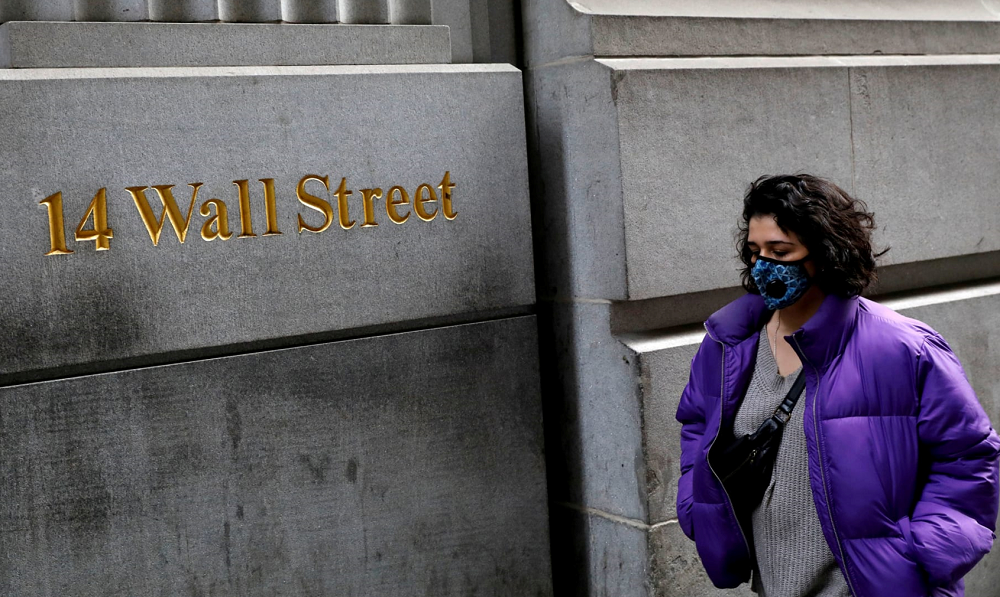 Last week, the major averages posted their third weekly decline in four. The Dow slid 2.7% while the S&P 500 lost 2.1%. The Nasdaq Composite closed last week down 1.7%. Stocks are also deep in bear-market territory as concerns over the coronavirus outbreak have virtually shut down the global economy and have dampened sentiment around corporate profits.

However, weekend figures in Europe showed slower death rates and new infections in the hardest-hit countries, such as Italy and Spain. This has sparked some positive momentum in global equities, with Europe’s Stoxx 600 jumping 2.5% at the open.

However, the U.S. is by far the country with the most cases at over 330,000. On Saturday, Trump warned “there will be a lot of death,” noting the U.S. faces its “toughest week” in its fight against the virus.

Stocks are set to jump, with Dow futures pointing to a more than 800 point gain, CNBC, Apr 6