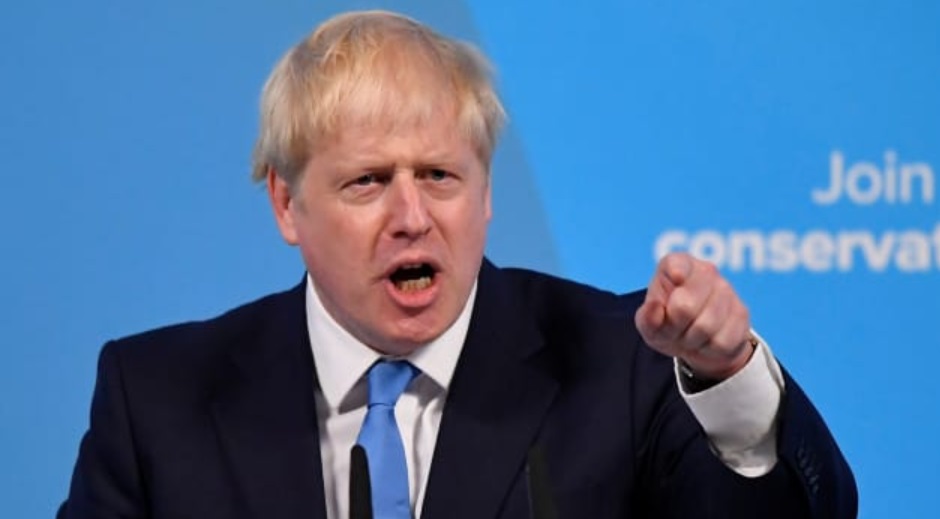 Sterling fell 1% against the dollar Wednesday morning after a report said that U.K. Prime Minister Boris Johnson will ask the queen to suspend parliament in a bid to force through Britain’s exit from the European Union on October 31.

The BBC reported that parliament would be suspended days after Members of Parliament (MPs) return from their summer recess and would return only for the queen to deliver a speech outlining the government’s post-Brexit plans on October 14.

Johnson is seeking to strike a renewed agreement with Brussels before the deadline, but the two sides have clashed over the Irish “backstop” issue, intended to maintain a seamless border on the island of Ireland.

The highly controversial move, known as “proroguing” parliament, will be seen as an attempt by the government to force through Brexit with or without a deal, one of Johnson’s key promises upon taking power.

Opposition parties on Tuesday signaled intent to unite in creating a law to block Johnson from forcing a no-deal Brexit, which could damage Britain’s economy, according to several projections, and has faced widespread opposition in the House of Commons.