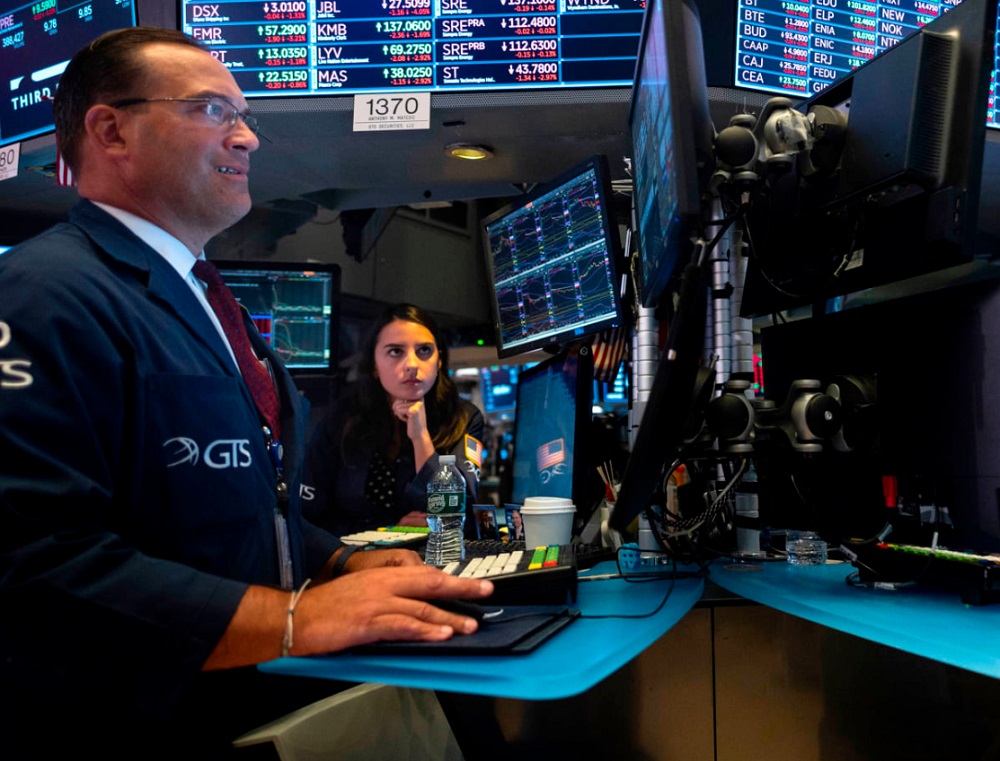 Many stock markets globally have continued their strong run into the new year — so it’s time to start taking some profits while waiting for another opportunity to reenter the markets, an investor said on Tuesday.

“I’m actually starting to think about trimming back some of the exceptional gains we had last year and coming through into this,” Simon Fentham-Fletcher, chief investment officer at Freedom Asset Management, told CNBC’s “Capital Connection.”  “So from my perspective, yes, I think it is time to start taking 1, 2, 3% off and … put away some cash (so) that you can come in when there’s a 5 to 10% correction,” he added.

Fentham-Fletcher predicted that the S&P 500 could rise by 15% by the end of this year. He said the climb in the stock index will likely be driven by an improvement in corporate earnings amid a still-strong U.S. economy. But if earnings don’t recover and continue to slide, the stock market could correct — and investors with some cash on hand could find a window to invest again, he explained.

“I still think the overall environment for equities has very strong growth impetus,” said the CIO. He added that his top trading idea this year is investing in emerging markets assets. He predicted that there’ll be a flow of money going into emerging markets given that some uncertainties, including the U.S.-China trade war, appear to have receded for now. 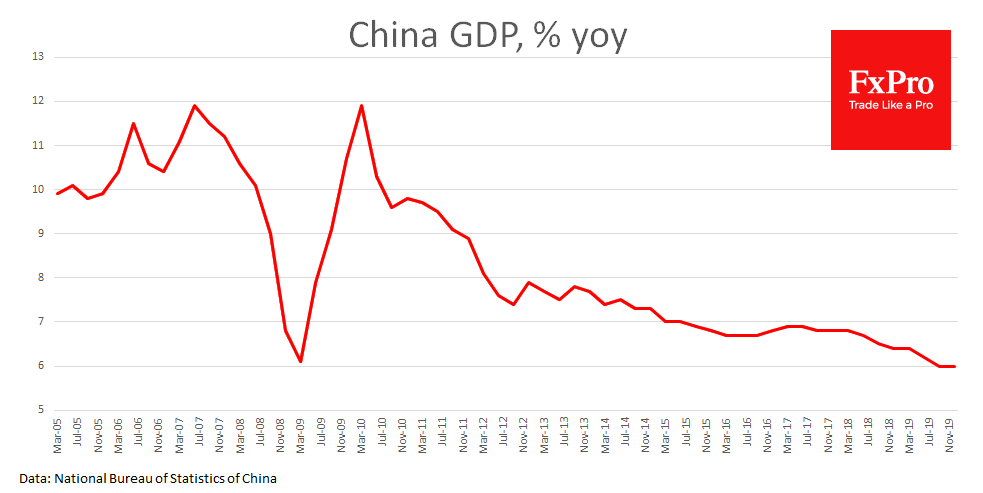 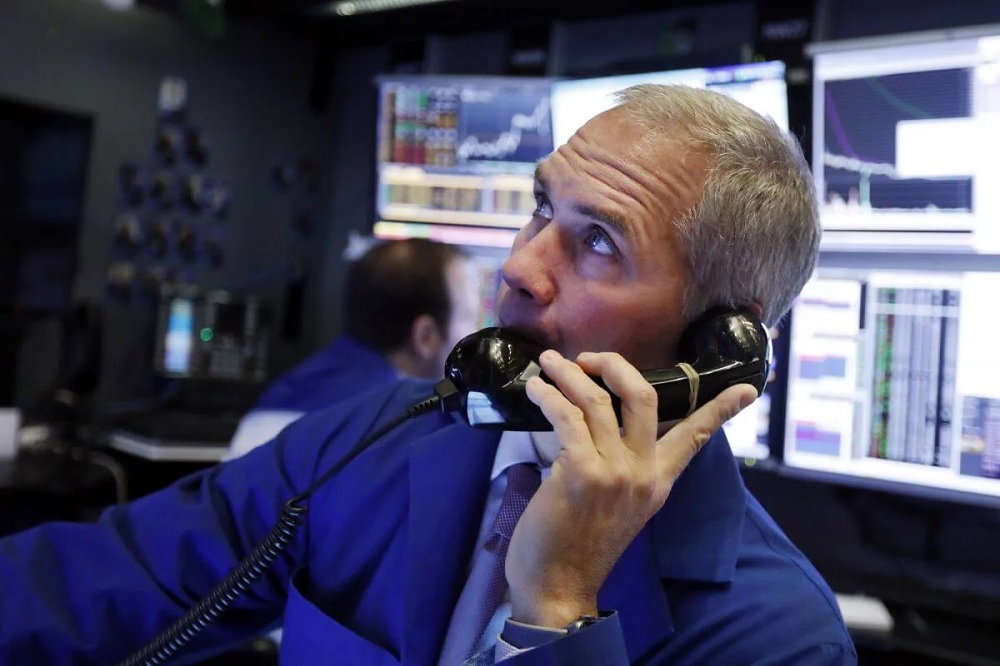 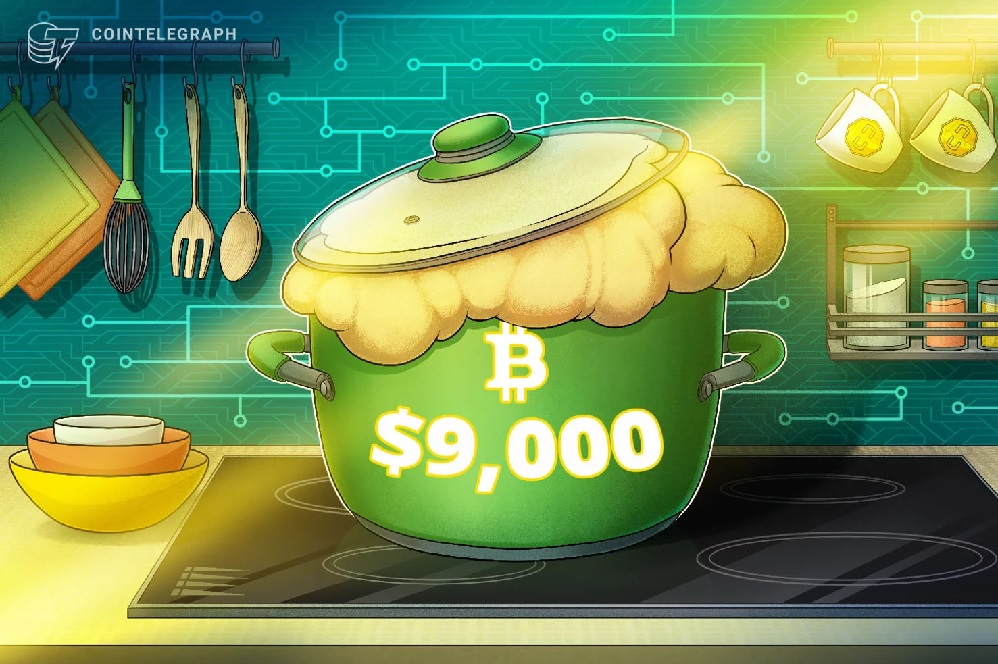