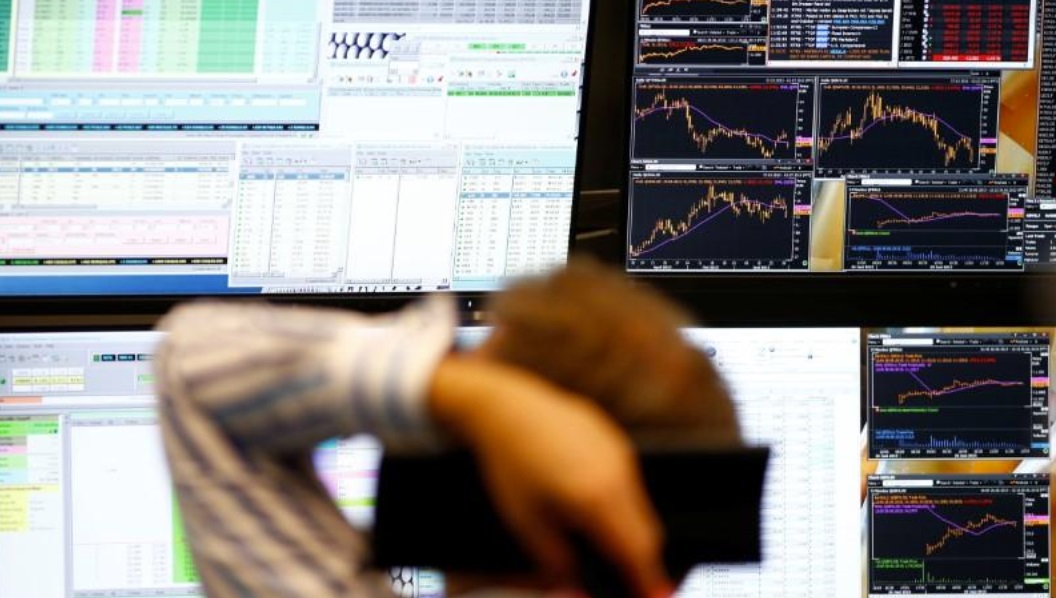 Global stocks rose on Monday amid optimism over planned trade talks between the United States and China, while Turkey’s lira fell after its credit ratings were downgraded and shots were fired outside the U.S. embassy in Ankara. European shares opened higher, as investors hoped the U.S. and China might find a compromise to resolve their trade dispute. The pan-European STOXX was up 0.7 percent, with most markets across the continent gaining.

The gains in Europe helped lift the MSCI All-Country World index, which tracks shares in 47 countries, by 0.3 percent. The gauge has nearly recouped the losses from last week caused by the plunge in Turkey’s currency. China and the United States will hold lower-level trade talks this month, the two governments said last week. The Wall Street Journal reported that the talks would take place on Aug. 21 and 22. That’s just before new U.S. tariffs on $16 billion of Chinese goods take effect, along with retaliatory tariffs from Beijing on an equal amount of U.S. goods.