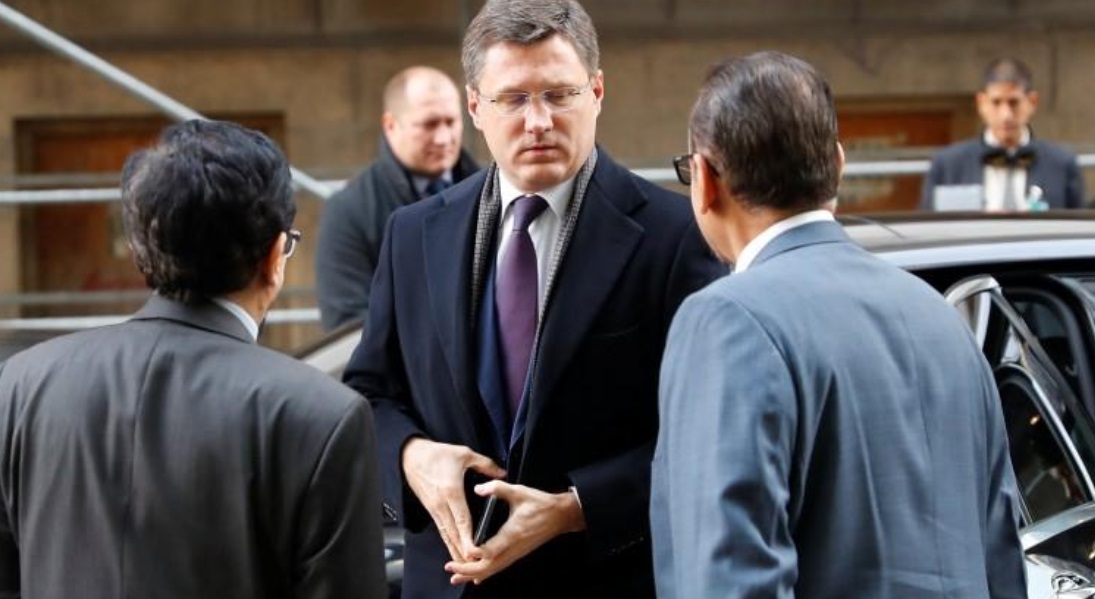 Russian Energy Minister Alexander Novak said on Tuesday that oil prices, which fell by more than a third this quarter, would become more stable in the first half of 2019.

The Organization of the Petroleum Exporting Countries (OPEC) and other large oil producers led by Russia agreed earlier this month to cut their combined crude output by 1.2 million barrels per day from January in order to stem the fall in oil prices.

“I think that during the first half, due to joint efforts, which were confirmed by the OPEC and non-OPEC countries this December, the situation will be more stable, more balanced,” Novak said in an interview on Rossiya-24 TV.

Novak also said there were no proposals for an extraordinary meeting with OPEC, and he attributed the fall in oil prices to macroeconomic factors.

“Those are the fundamental factors: the decrease of demand in winter and, of course, the macro economy as we’ve been witnessing a decline in global economic activity at the end of the year and a fall on the stock market,” he said.