Russia has sought to distance itself from a dispute brewing between the U.S. and China over the origin of the coronavirus, saying it can’t support a U.S. investigation into the source of the virus. 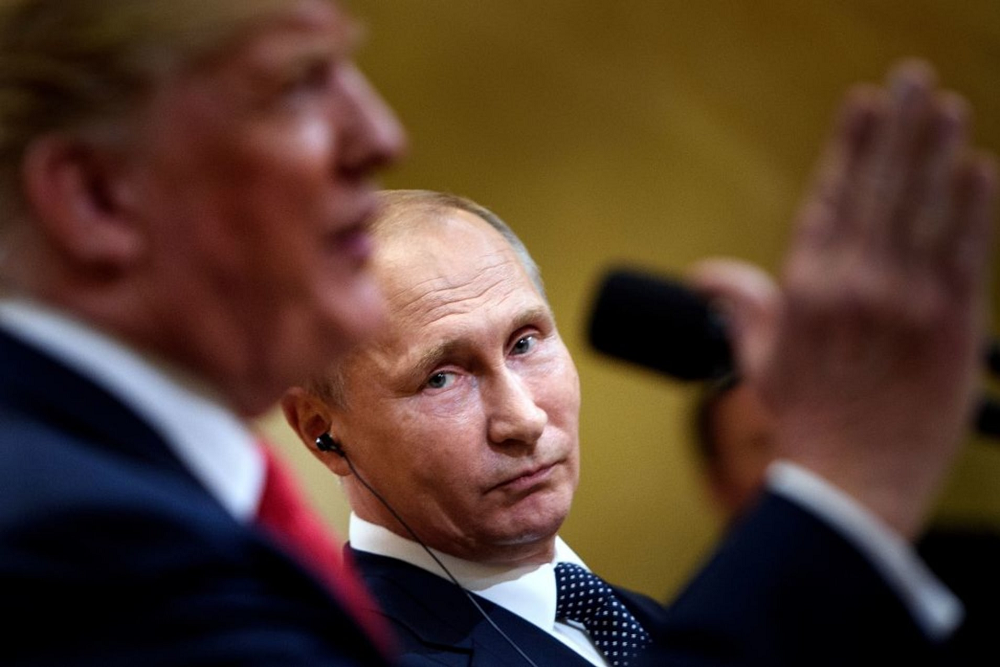 ″This issue was never discussed by our two presidents,” Peskov said Tuesday, when asked if Putin had discussed the matter with his U.S. counterpart. “We don’t think this issue of an investigation into the source of this virus is something that we can somehow support, so we don’t think this is a proper thing to try to investigate and to blame any nation in the world for this virus without having any evidence actually.”

It comes as Russia, an ally of China but friend too of U.S. President Donald Trump, tries to stay neutral amid the coronavirus pandemic that has strained U.S.-China relations — already at a low ebb after the drawn-out trade war —further.

Trump has attracted criticism for last month blaming China for the pandemic, and calling Covid-19 the “Chinese virus.” He has also fallen out dramatically with the World Health Organization (WHO) over its treatment of China, accusing the UN’s health agency of being “China-centric.” He has also halted U.S. funding for the organization.