The U.S. is wrong to accuse China of being responsible for the coronavirus outbreak without providing proof, Russian President Vladimir Putin’s spokesman said, in the latest sign of a pivot away from Washington and towards Beijing. As the debate over the origins of Covid-19 continues, Kremlin Spokesman Dmitry Peskov told CNBC that Russia couldn’t “show any solidarity” with China-bashing statements from the U.S., and stressed the importance of Moscow’s relationship with Beijing. 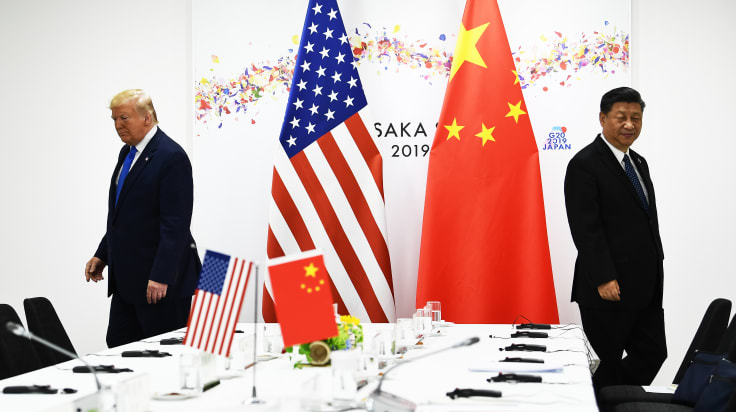 “We consider it not a proper time, being somewhere in the middle of a severe crisis, an unprecedented crisis, to try to blame everything on the international health organization (the World Health Organization) or, the next day, on China,” Peskov said Tuesday. U.S. Secretary of State Mike Pompeo on Sunday there was “a significant amount of evidence” suggesting that the virus emerged from a state laboratory in Wuhan which had conducted research into bat coronaviruses. Later on Sunday, President Donald Trump said he believed that a “horrible mistake” in China was the cause of the pandemic, though neither he nor Pompeo presented any evidence for their claims.

The comments come after the U.S.′ top spy agency said last Thursday that it had determined the virus was not man-made, but was still investigating whether it was caused by “an accident at a laboratory in Wuhan.” China has vehemently rejected claims that the virus escaped from the Wuhan Institute of Virology and has even accused the U.S. of being the origin of the virus. Most experts believe that the virus likely originated in a wet market in Wuhan and was transmitted to humans via bats, or pangolins.

Russia stands by China and tells US it must ‘deliver proof’ over virus allegations, CNBC, May 6