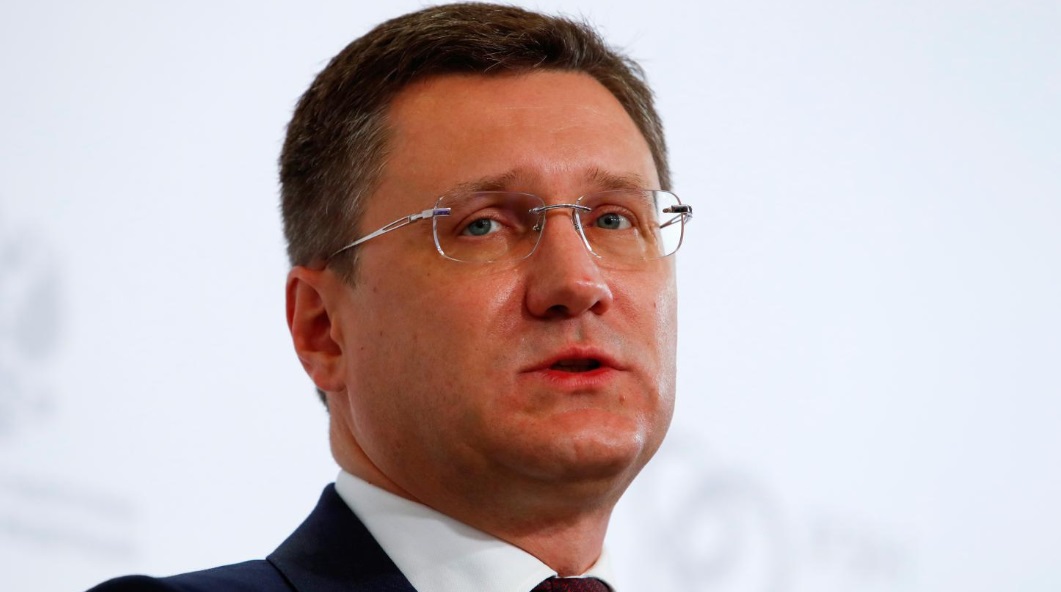 Rising protectionism and trade wars and the unpredictability of the U.S. administration have greatly contributed to global oil price volatility over the past two years, Russian Energy Minister Alexander Novak said on Thursday.

Oil prices have been volatile, falling by more than a third this quarter, partly due to rising oil production in the United States. “All these uncertainties, which are now on the market: how China will behave, how India will behave… trade wars and unpredictability on the part of the U.S. administration… those are defining factors for price volatility,” Novak said.

U.S. President Donald Trump has been a vociferous critic of OPEC, demanding the cartel act in order to cut prices of oil. Russia’s Novak also told reporters that the U.S. decision to allow some countries to trade Iranian oil after putting Tehran under sanctions was one of the key factors behind this month’s global pact to cut oil output by 1.2 million barrels per day.

The Organization of the Petroleum Exporting Countries and other top oil producers led by Russia have agreed to cut their output beginning in January in order to prop up oil prices. According to the minister, Russia would cut its output by between 3 and 5 million tonnes in the first half of 2019 as part of the deal and then it would be able to restore it to 556 million tonnes (11.12 million barrels per day) for the whole 2019, on par with 2018.