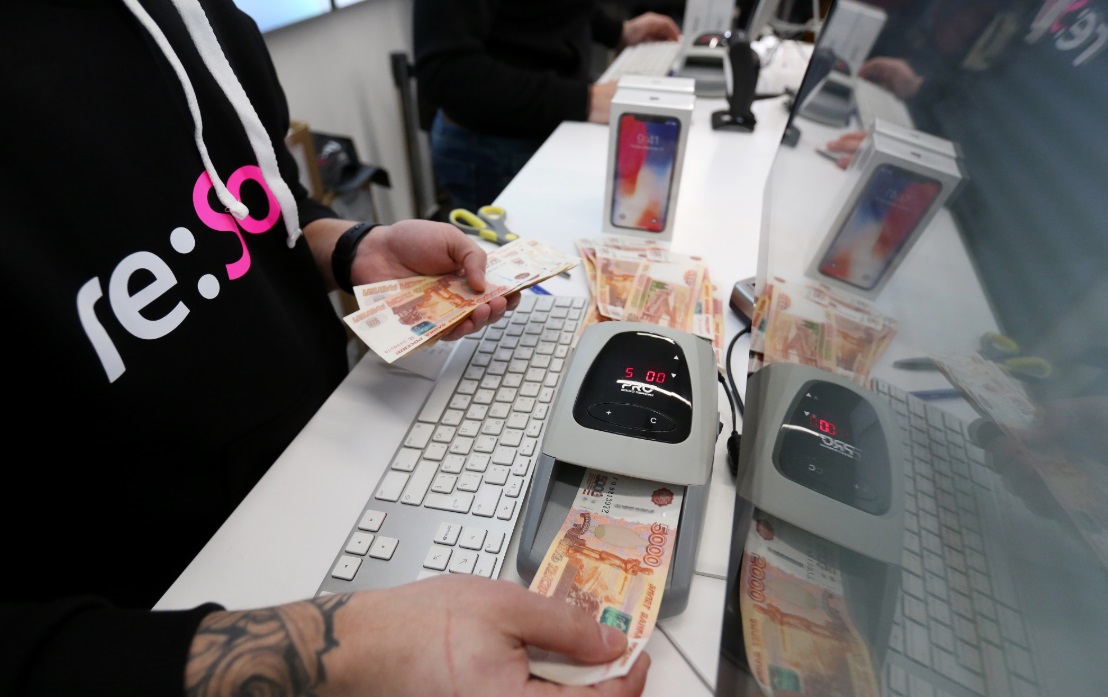 The ruble traded 0.9 percent weaker at 66.12 per dollar as of 10:33 a.m. in Moscow, set for the weakest close since August 2016. Yields on 10-year government debt rose 18 basis points to 8.26 percent. Aeroflot shares sank 9.1 percent, leading declines on the IMOEX Russia Index, which fell 1.1 percent. Credit default swaps jumped to 154 basis points, the highest in a year.

The ruble extended its steepest slide in almost two years and government bonds slumped on Thursday as new U.S. sanctions over Russia’s alleged use of chemical weapons rattled investor faith in the markets of the world’s biggest energy exporter.

The ruble lost as much as 1.8 percent at the start of trading in Moscow after a more than 3 percent rout on Wednesday as the U.S. announced sanctions over a nerve-agent attack in the U.K. and warned that more penalties may follow. Bond yields rose to the highest since 2016, while declines on the benchmark stock index were led by the national flag carrier, Aeroflot PJSC.

Rebounding crude prices helped Russian assets stabilize after a collapse in April following tough U.S. sanctions over elections meddling, and the currency has shown resilience compared with other emerging-market peers since then. The ruble’s popularity earlier in the summer leaves it exposed to greater selling now as the sanctions threat rises, according to Union Bancaire Privee Ubp SA in London. Crude oil also tumbled 3.2 percent on Wednesday.

The sanctions announced on Wednesday and taking effect this month will limit exports to Russia of U.S. goods and technology considered sensitive on national security grounds, according to a State Department official who briefed reporters on condition of anonymity. The restrictions may be followed by a round of more sweeping penalties later this year, they said.