Robinhood Adds Support for Dogecoin on Its Crypto Platform 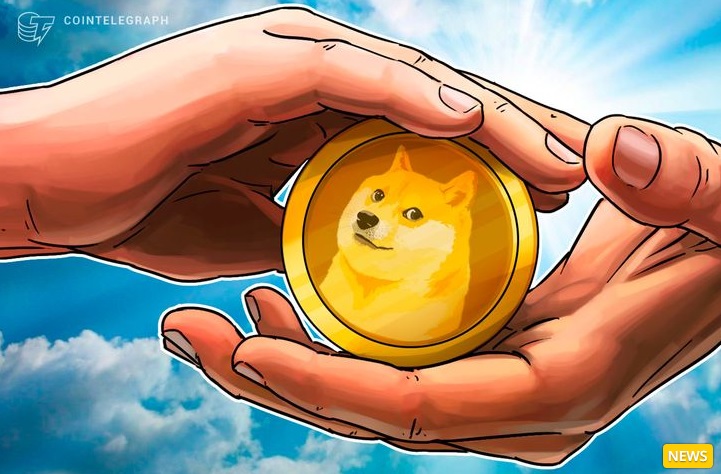 U.S.-based trading company Robinhood has added support for Dogecoin (DOGE) on its Robinhood Crypto platform, according to a blog post published July 16. DOGE is a peer-to-peer digital currency started as a parody on a dog meme based on a real Japanese Shiba Inu named Kabosu. DOGE was introduced in December 2013, and currently has a market capitalization of $331 million according to Coinmarketcap. With today’s announcement, DOGE has joined Litecoin (LTC) and Bitcoin Cash (BCH), which were added to the platform last week.

Dogecoin has no limit to how many coins can be mined, with over 115 billion currently in circulation. DOGE reached a $1 billion market capitalization in January of this year, when it was worth more than the Japanese yen. Robinhood launched zero-fee Bitcoin (BTC) and Ethereum (ETH) trading for the first batch of users of its Robinhood Crypto platform in February of this year. Robinhood Crypto is currently available in 17 states, with trading supported for five cryptocurrencies and real-time market data for a wider range of coins.

Last month, Bloomberg reported that Robinhood is in “constructive” talks with the U.S. Office of the Comptroller of the Currency (OCC) to obtain a banking license. According to sources familiar with the matter, Robinhood wants to offer financial services like savings accounts and beat out the competition of traditional banks with better interest rates and a one-stop financial service portal. The company became the subject of rumors in June, when job postings for cryptocurrency engineers led some to believe that Robinhood was developing its own wallet.