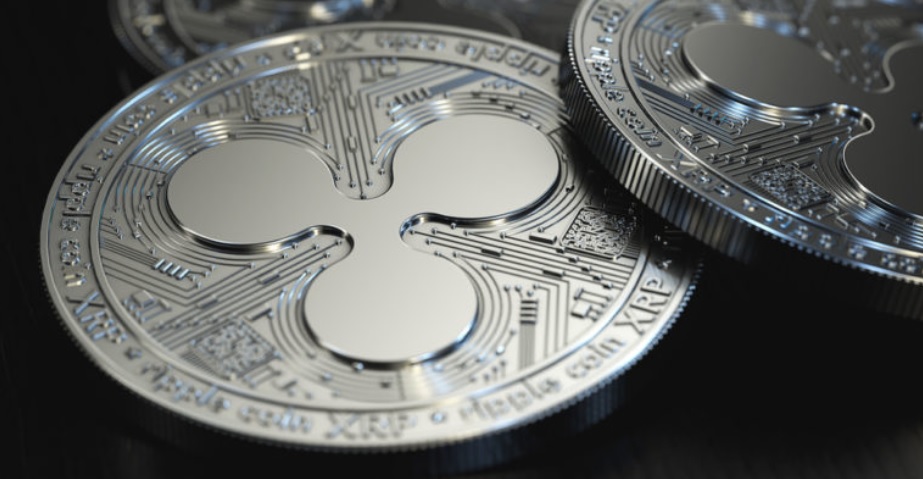 Blockchain payments and remittance startup Ripple has picked three cryptocurrency exchanges to facilitate xRapid – its cross-border payments solution for banks using the cryptocurrency XRP. In an announcement on Wednesday, Ripple named Bittrex, Bits and Coin.Ph – in the United States, Mexico and the Philippines respectively – as its “preferred’ cryptocurrency exchanges to solidify its xRapid ecosystem wherein XRP will be used to facilitate payment flows between banks globally.

“These exchanges allow xRapid payments to move from one currency – into XRP – and back into another currency quickly and efficiently,” Ripple explained. The three new partner exchanges will specifically help payment flows using XRP between US dollars, Mexican Pesos and Philippine Pesos, respectively.

Quite simply, international payments between the three currencies will be settled in XRP on the XRP Ledger, with deposits and withdrawals for payments in fiat. Ripple chief market strategist Cory Johnson heralded the announcement as an “important development” for xRapid, a Ripple product that has seen little favor shown by financial institutions globally. Instead, international banks have largely opted for xCurrent, an enterprise blockchain software that powers payments and settlements using Ripplenet without the use of XRP. xRapid has been labeled a ‘game-changer’ by London-based foreign exchange brokerage Currencies Direct following a successful international money transfer pilot involving transactions based in the U.S., Mexico and Europe, all settled “in seconds” using XRP.