Real XRP trading volume is 93% less than what CMC claims 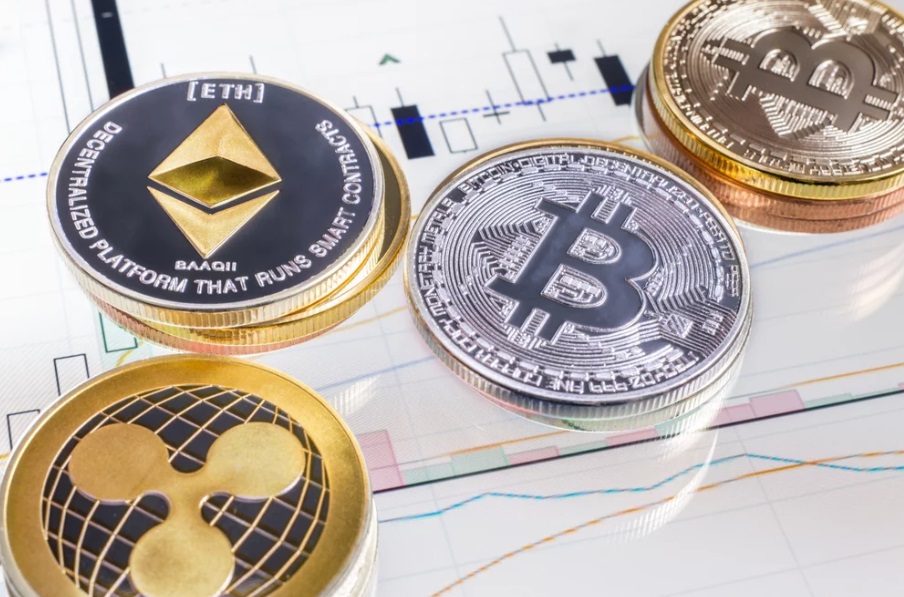 Ripple (XRP), the third-largest cryptocurrency with a $13.7 billion market cap, allegedly boasts $1.2 billion in 24-hour trading volume as of the time of writing, according to widely-used data aggregator CoinMarketCap. However, OpenMarketCap – which only aggregates data from exchanges that don’t allow washing trading and other shady practices – puts XRP turnover at just $81.7 million. That’s a shockingly illiquid figure and suggests that up to 93% of reported ripple volume is fake.

Apart from ripple, other top coins plagued by fake volumes include:

The real winner from the fake volume purge? Bitcoin, whose share of overall crypto trading volume balloons to 48% from 29% after removing the suspicious data.