Home › Daily Outlook › Pound plunge: Who are the winners and losers?

Pound plunge: Who are the winners and losers? 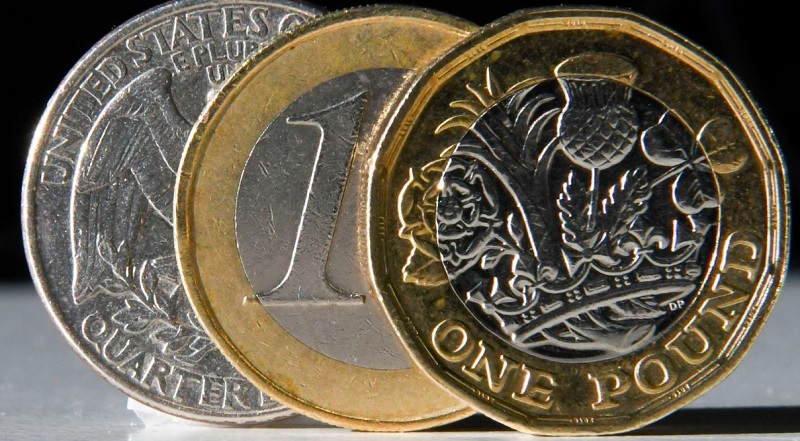 The pound is trading at levels not seen since early 2017. But who is feeling the effects worst and who is benefiting? The main factor is the belief among international investors that a no-deal Brexit would be bad for the UK economy. Economists fear the erection of trade barriers at a time when global demand is already being squeezed by the effects of the US-China trade war. The currency markets are essentially placing bets on the prospects for UK plc. Sterling does better the more investors see a softer Brexit. The consequences of a weak pound are felt by all of us who use it.

Winners, usually, would be exporters as a weaker sterling makes their pound-priced goods and services more competitive abroad. But Brexit and the trade war have dented activity. Imports become more expensive – raising the price of many goods and services as higher costs are passed on. It means everyday bills for food and clothing start to rise. That risks the prospect of higher inflation damaging household spending power with things like oil, priced in dollars, particularly vulnerable to upwards movements.

While it takes time for weaker sterling to feed through to the consumer, those abroad for summer holidays will already be feeling the pinch. Rates at tourist exchanges, at banks and those attached to card use shift daily to reflect currency movements. Sterling’s weakness against a basket of currencies, including the euro, mean that in-resort spending will cost those abroad more as they get less for their pound.

Pound plunge: Who are the winners and losers?, News.Sky.Com, Jul 30