Phase one trade deal could be less than market hopes 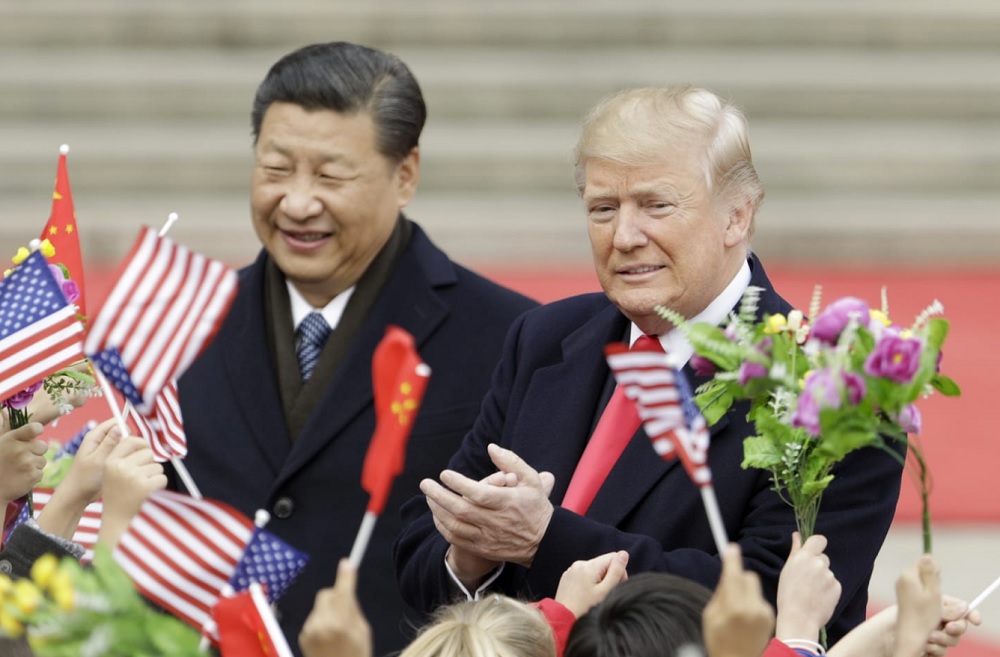 Investors have been waiting for details of the “phase one” trade deal, expected to be signed between the U.S. and China Wednesday, but they may already know most of what’s in it and there may be little new. Stocks have been buoyed by optimism around the deal for weeks now. Tuesday was no different, and the Dow, Nasdaq and S&P 500 were at all-time highs before a trade-related headline from a news service rattled markets and sent the indexes into negative territory.

Analysts have said there could be some volatility around the release of the trade deal details. An agreement that is very light on details with no teeth to stop trade abuses could potentially be seen as a negative. So stocks were rattled, when Bloomberg news service Tuesday afternoon reported that tariffs were not expected to be lifted until a phase two deal.

The report also said the phase two deal was not expected until after the November election, but strategists say that was not a surprise, and a market, looking to sniff out a positive surprise, was dealt a temporary setback. The deal is expected to stop any further tariffs and roll back some 15% tariffs to 7.5% on some Chinese goods. Block said the deal could still be being finalized, and if there is a sticking point it could be over how China’s commitment to buying U.S. agricultural products was to be worded. He expects to see an agreement on Chinese purchases of agricultural and energy products. There could also be some language protecting U.S. intellectual property.