PayPal Holdings Inc said it expects a strong recovery in payments volumes in the second quarter as social distancing drives more people to shop online, even as lockdowns start to ease, sending its shares up 8% in extended trading. 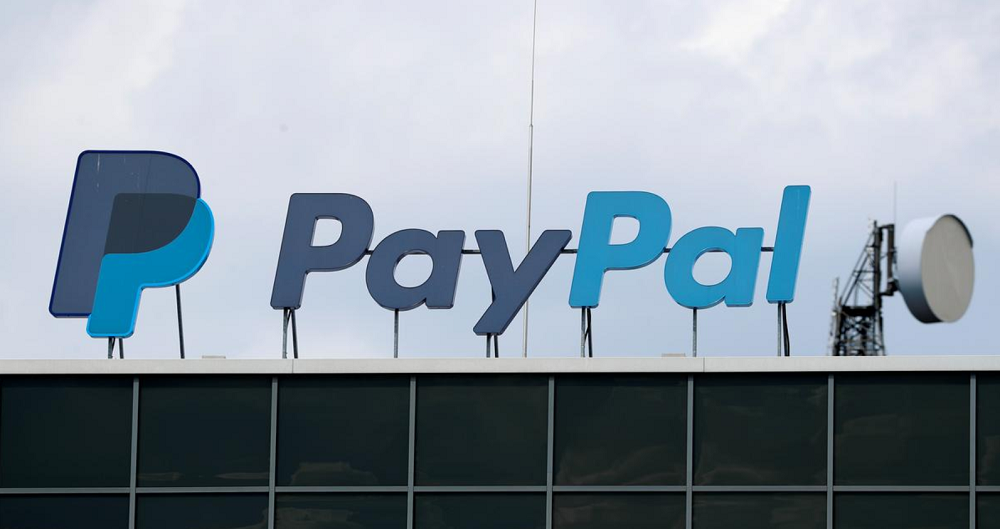 In the reported quarter, PayPal’s profit plunged 87.4% as it boosted credit loss reserves, but it still beat market expectations. PayPal processed $191 billion in payments in the first quarter, up 18% from a year earlier, but missed analysts’ estimates of $194.23 billion. Net income fell to $84 million, or 7 cents per share, in the quarter ended March 31, from $667 million, or 56 cents per share, a year earlier.

Operating income was reduced by a $237 million increase in credit loss reserves, the company said. Excluding this and other one-time items, it earned 83 cents per share. Analysts were expecting a profit of 75 cents per share.