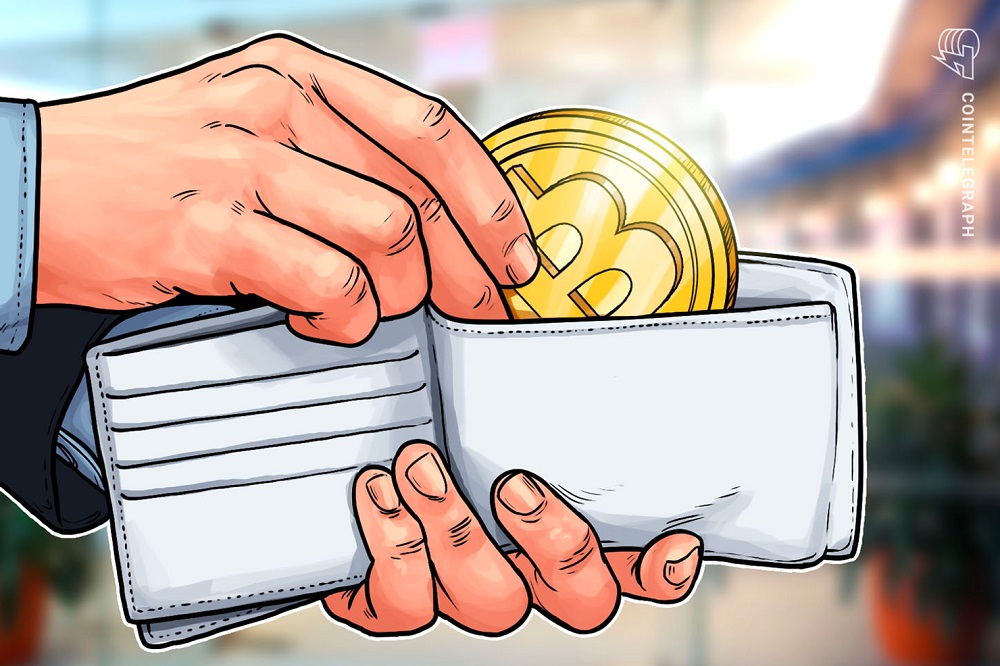 Dan Schulman, CEO of payment processor PayPal, revealed during an interview that he does indeed own Bitcoin (BTC). On Nov. 20, Fortune reported that PayPal CEO Dan Schulman stopped by its offices where he discussed a variety of topics, including the reason for PayPal’s withdrawal from the Libra Association and whether he is the proud owner of any cryptocurrencies. Schulman explained that PayPal withdrew from Libra because the company decided to put its attention elsewhere. According to the CEO it was a question of “where do we want to put our attention, and what do we want to do today to advance our mission?” He added: “You know, we think if we focus on our own roadmap, we’d be able to advance financial inclusion faster than if we put all these resources against Libra.”

Schulman added that Libra will start going down a road that his company remains “very interested in looking at,” and once Libra starts to figure things out, “we’ll take another look at where they are.” At the beginning of October, a PayPal spokesperson told Cointelegraph that the company had officially left the association, adding that they remain supportive of Libra’s aspirations and continue to look forward to dialogue on ways to work together in the future.

Regarding cryptocurrencies, the CEO said that it is still very volatile, and that they do not have much demand for it by merchants because merchants operate on very small margins. He said: “Until it becomes less volatile, it won’t be a currency that is widely accepted by merchants on the web — not the dark web, but the web.” As to whether he owns any cryptocurrencies himself, Schulman’s answer was short and straightforward: “Yes, Bitcoin. […] Only.” 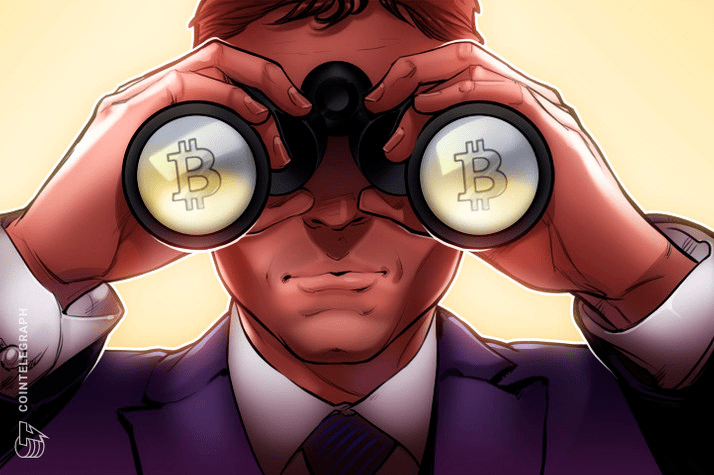 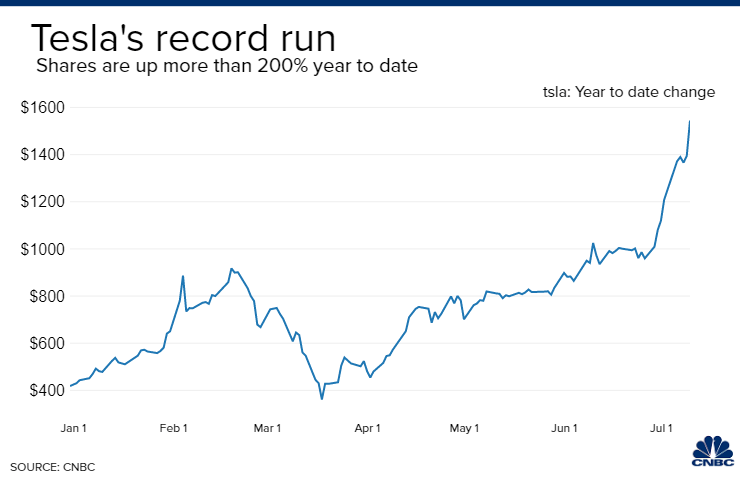 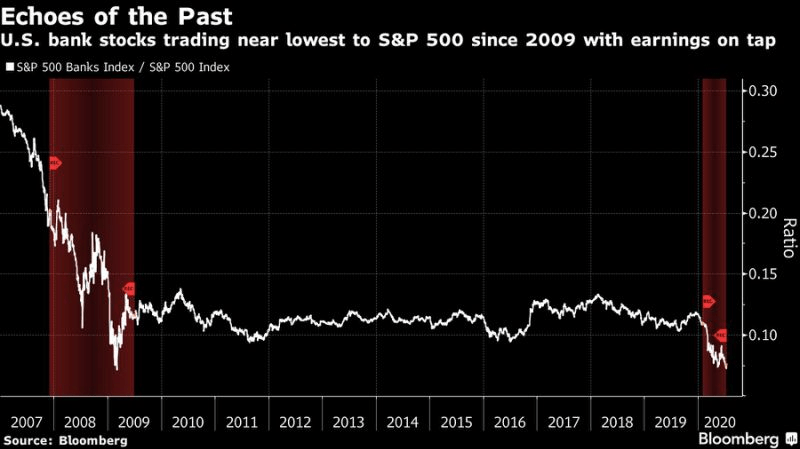 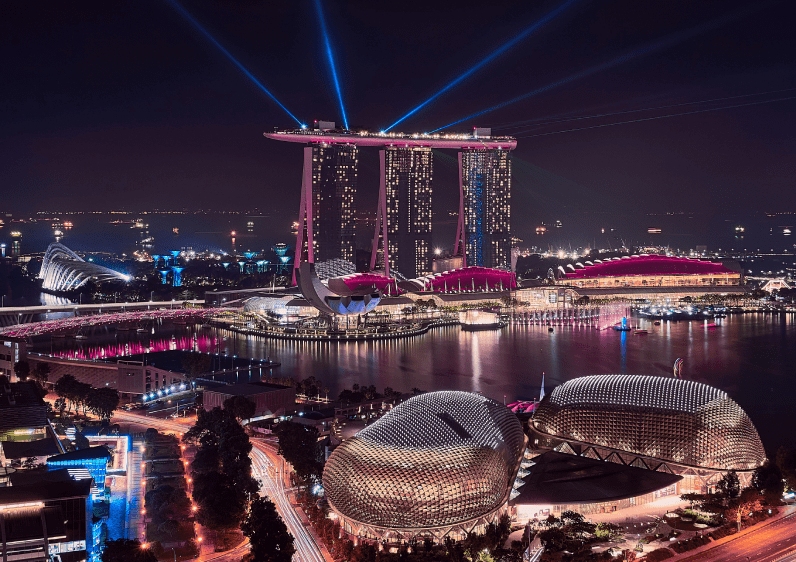