‘Out of control’: European leaders scramble to control the second wave

European leaders are scrambling to put a cap on surging infections in the region, with governments reimposing sweeping restrictions and shutdowns in an effort to curb the spread of the virus. The situation has got to a point now where, in the last 24 hours, France has declared a public health state of emergency, the U.K. is approaching a second national lockdown and Germany has introduced a raft of new rules in an effort to lower the infection rate.

Europe now has over 7.2 million confirmed cases of the virus, according to the World Health Organization (WHO), and hospitalizations are rising at a worrying rate. Pantheon Macroeconomics’ Chief Economist Ian Shepherdson on Tuesday characterized rising cases in Europe as “out of control,” even when compared to the U.S., the nation with the highest number of cases, at 7.9 million, according to Johns Hopkins University’s data.

The French government declared a public health state of emergency on Wednesday as the country saw hospitalizations from Covid-19 jump above the 9,100 threshold for the first time since June 25, Reuters reported. New confirmed cases of coronavirus in France reached 22,591 on Wednesday, public health data showed, up from 12,993 cases the day before. The state of emergency gives officials more power to deal with the spread of Covid-19. French President Emmanuel Macron announced later on Wednesday that nine of the country’s largest cities, including Paris, will have to abide by a curfew from 9 p.m. to 6 a.m. This starts on Saturday, will last for four weeks and means that residents of those cities will not be allowed out between those hours except in exceptional circumstances. “We have to act. We need to put a brake on the spread of the virus,” Macron said.

Germany has also announced new rules after Chancellor Angela Merkel met with regional leaders on Wednesday to discuss infection surges in parts of the country; German states can decide their own strategy to curb rising cases, which has led to variations of the rules from state to state.

The U.K. government introduced a new Covid-19 alert level system earlier this week, with the city of Liverpool and its suburban areas designated as “very high” risk and put under a strict local lockdown. Households in the area are not allowed to mix indoors or outdoors, and gyms, leisure centers, betting shops and casinos are closed. Pubs and bars have to close too, unless they serve food. The strictest measures could now be expanded to other parts of northern England, including Manchester. The city’s mayor, Andy Burnham, said he is meeting Prime Minister Boris Johnson’s team on Thursday morning to discuss what to do next.

‘Out of control’: European leaders scramble to control the second wave, with a state of emergency and lockdowns, CNBC, Oct 15 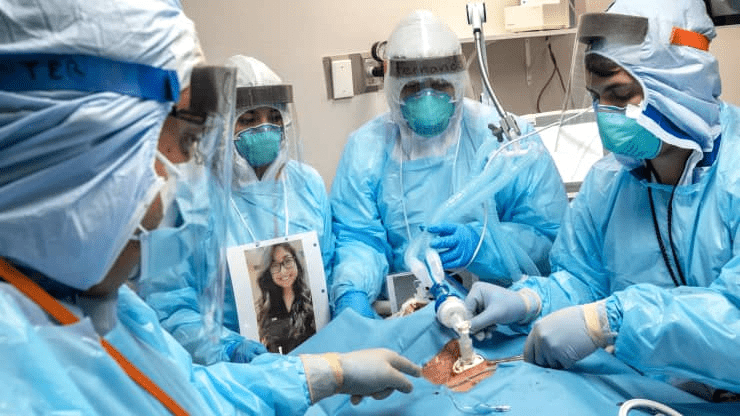 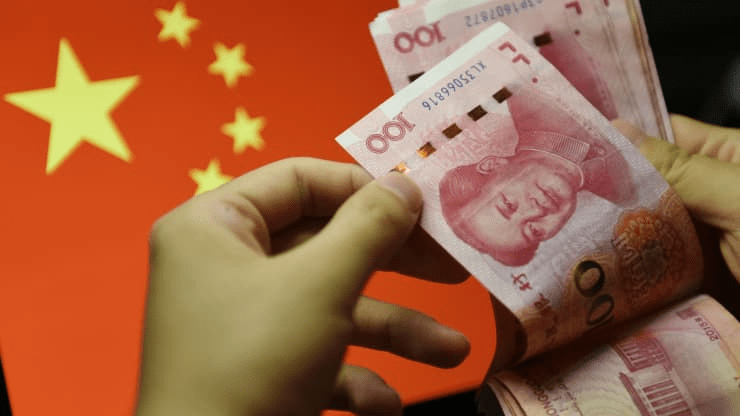 As debt defaults rise, China’s government bonds might be a safer bet for investors