OPEC expected to push for big oil cut as coronavirus hits demand; Russia yet to decide

OPEC ministers are expected to approve a large oil production cut on Thursday, but they still face an uphill battle to receive approval from non-OPEC leader Russia. The meeting of the 14-member group OPEC and 10 non-member allies, known collectively as OPEC+, is taking place in Vienna, Austria. OPEC ministers hold their formal meeting on Thursday which will be followed by a meeting of the broader OPEC+ alliance, including Russia, on Friday. 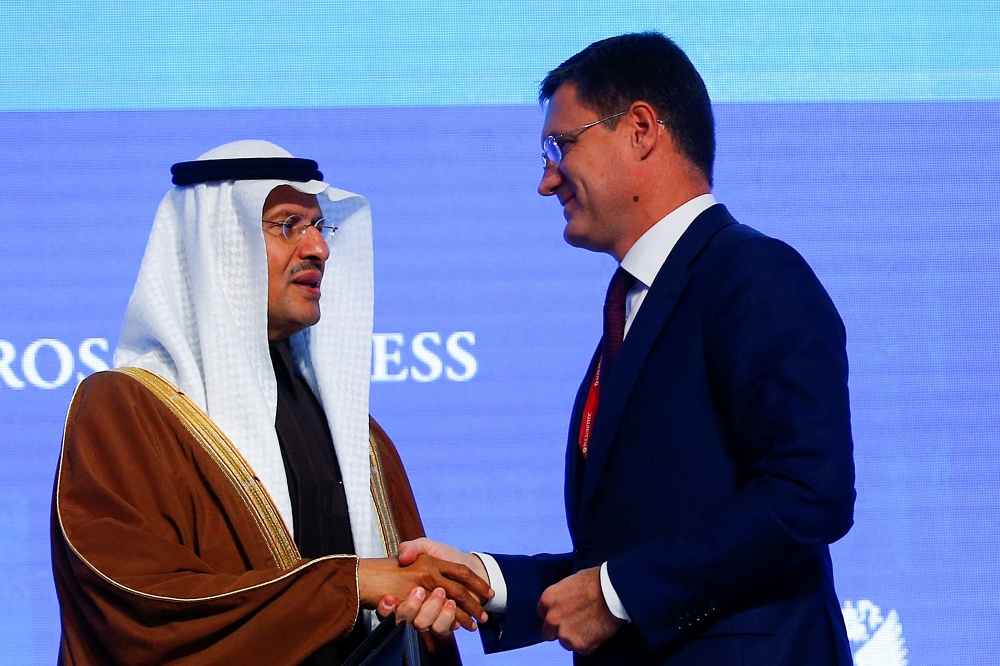 The majority of analysts appear to be expecting an output cut of around 1 million bpd (barrels per day), with OPEC kingpin Saudi Arabia thought to be pushing for an even greater reduction in order to support the market. However, Russia’s appetite for further production cuts remains far from certain, despite oil prices falling more than 25% since late January. The gathering comes as oil prices are under pressure from weaker demand amid the coronavirus outbreak; demand last year had already been shaken by the trade war between the U.S. and China.

International benchmark Brent crude traded at $51.25 Thursday morning, up around 0.25%, while U.S. West Texas Intermediate (WTI) stood at $46.92, around 0.3% higher. OPEC and non-OPEC producers first committed to curtailing their collective oil production policy back in 2016 in an effort to bolster prices, with the deal coming into force in January 2017.

In December 2019, it was extended and the alliance agreed to curb oil output by approximately 1.7 million barrels per day. Saudi Arabia then opted then to cut its own production voluntarily by an additional 400,000 b/d for three months, should fellow members stick to their commitments.

In February, OPEC’s joint technical committee (JTC) reportedly recommended a 600,000 bpd reduction in oil production, and an extension of the cuts to end-2020, to alleviate downward pressure on oil prices. Russia said at the time that it had not yet decided whether to sign up to the additional cuts, however, and that position appears to have continued. There are reports now that Saudi Arabia will push for as much as a 1.5 million bpd cut from the OPEC+ alliance but Russia’s acquiescence is not a given.