Even if OPEC cuts production by 600,000 barrels a day, oil prices could remain weak until April, according to a senior analyst at S&P Global Platts. That’s because inventories are rising amid lower oil demand due to the coronavirus outbreak, Kang Wu, Asia’s head of analytics, told CNBC’s “Capital Connection” on Thursday. 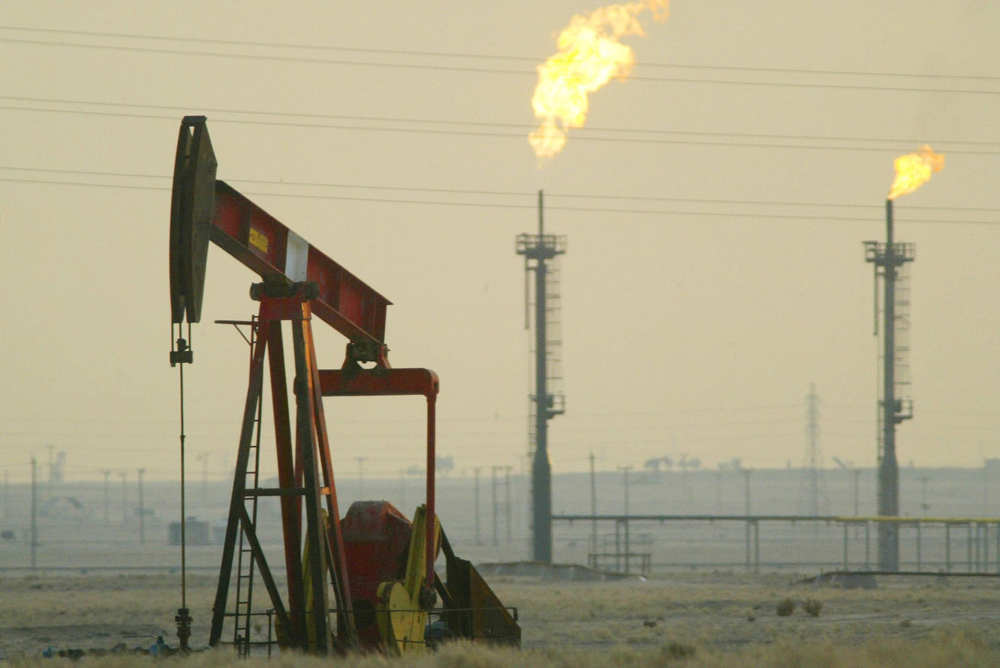 Oil prices have been under pressure because of the virus that shuttered Chinese businesses for weeks and forced flight cancellations around the world. As the economic impact of the coronavirus unfolded, the Organization of the Petroleum Exporting Countries slashed its global oil demand outlook. For China, where the outbreak began, OPEC revised its demand forecast down by 0.2 million barrels a day for the first half of the year.

International benchmark Brent crude futures were at $52.81 a barrel, down 1.16% on Thursday afternoon in Asia, while U.S. crude futures fell 1.33% to $48.08 a barrel. Infections first surfaced in the Chinese city of Wuhan, and the virus has since killed nearly 2,800 people in China. It has also spread globally, with cases in South Korea, Iran and Italy surging this week. OPEC’s Joint Technical Committee met over three days in early February and reportedly recommended a cut of 600,000 barrels a day, according to Reuters. That’s what S&P Global Platts expects at the March 5 and 6 OPEC meeting, Wu said. “Saudi Arabia is the key player, they’re already over compliant,” he said. “So the 600,000 barrels a day will add to that supply constraint, will lend some support to the market.”