Oil slips as concerns over U.S.-China trade talks drag on 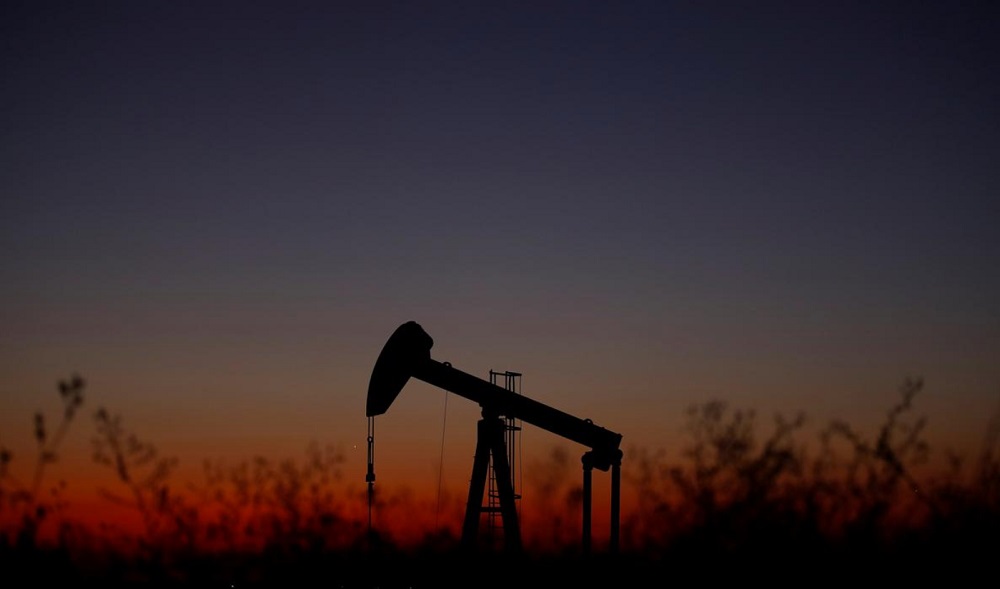 U.S. oil prices fell for the second straight day on Tuesday amid market jitters over limited progress between China and the United States on rolling back trade tariffs, while expectations of a rise in U.S. inventories also jangled nerves. West Texas Intermediate (WTI) crude CLc1 dropped 32 cents or 0.56% to $56.73 a barrel by 0803 GMT, slipping further away from an eight-week high hit last Friday when hopes for the trade deal rose.

Brent crude futures LCOc1 were down 26 cents, or 0.42%, at $62.18 a barrel. A Chinese government source was quoted by broadcaster CNBC on Monday as saying there was gloom in Beijing about prospects for a trade deal, with Chinese officials troubled by U.S. President Donald Trump’s comment that there was no agreement on phasing out tariffs.

The lingering trade battle that has seen the world’s two biggest economies impose tit-for-tat tariffs on each other has hit global growth prospects and clouded the outlook for future oil demand. Meanwhile, a preliminary Reuters poll on Monday that showed U.S. crude oil stockpile are expected to rise for a fourth straight week also squeezed prices. The American Petroleum Institute is scheduled to release its data for the latest week at 4:30 p.m. EDT (2030 GMT) on Tuesday, while the Energy Information Administration’s official weekly report is due on Wednesday. One possible factor supporting prices going forward was a renewal in geopolitical tensions, with news from Dubai that armed members of Yemen’s Iran-aligned Houthi movement had seized a vessel towing a South Korean rig at the southern end of the Red Sea over the weekend.