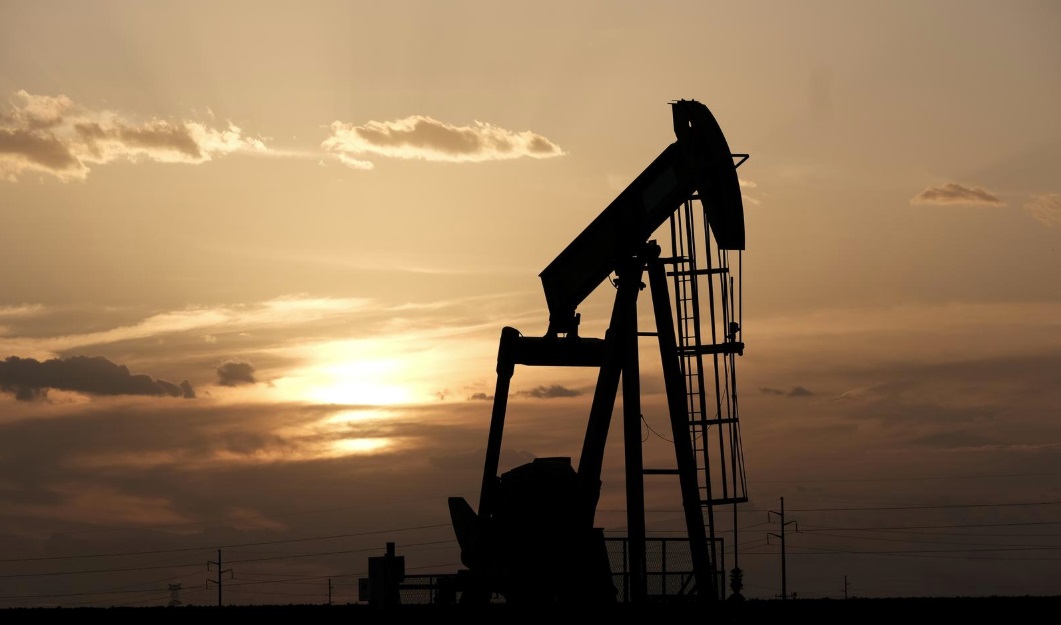 Oil rose on Monday on expectations that Saudi Arabia, the world’s largest oil exporter, will continue to support output cuts by OPEC and other producers to prop up prices under new Energy Minister Prince Abdulaziz bin Salman.

Prices climbed for a fourth day and were also supported by comments from the United Arab Emirates’ energy minister that OPEC and its allies are committed to balancing the crude market. Global benchmark Brent LCOc1 was up 53 cents, or 0.9%, at $62.07 a barrel by 0425 GMT, while U.S. West Texas Intermediate CLc1 was 57 cents, or 1%, higher at $57.09 a barrel.

Salman, a long-time member of the Saudi delegation to the Organization of the Petroleum Exporting Countries (OPEC), was named to the position on Sunday, replacing Khalid al-Falih. He is the son of Saudi King Salman and this is the first time the energy portfolio has been handed to a member of the royal family.

He helped to negotiate the current agreement between OPEC and non-OPEC countries including Russia, a group known as OPEC+, to cut global crude supply to support prices and balance the market. A Saudi official said on Sunday that there would be no shift in Saudi and OPEC policy on the cuts and that Prince Abdulaziz would work to strengthen OPEC and non-OPEC cooperation. Trade and geopolitical tensions are affecting the market more than demand and supply, Mazrouei said, but he was quick to rule out hasty steps influenced by the trade war between the United States and China. 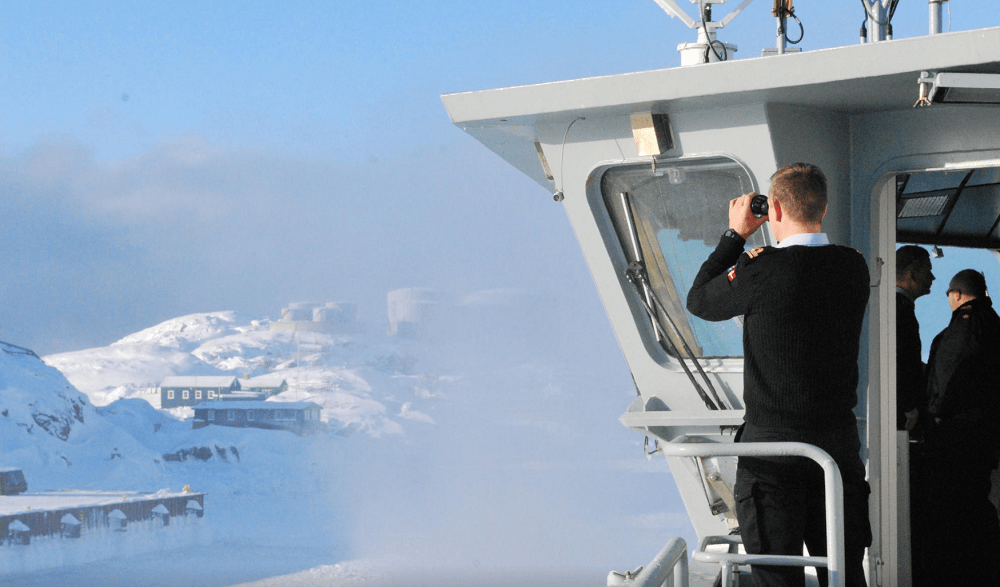 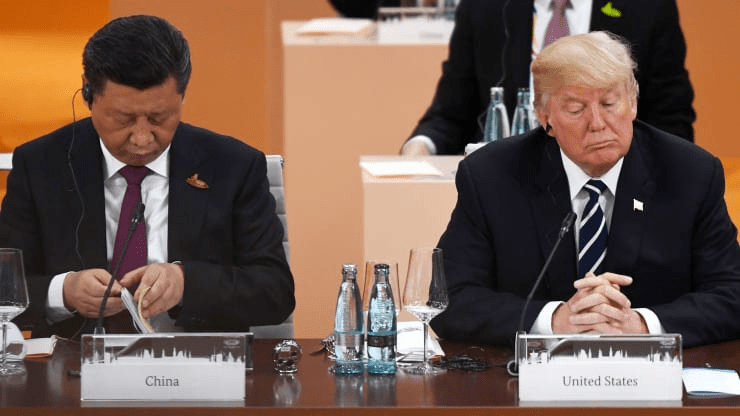