Oil prices moved higher early Monday morning stateside after OPEC and its allies agreed to cut production by 9.7 million barrels per day. The deal, which was finalized on Sunday after marathon discussions that spanned four days, is the single largest output cut in history. 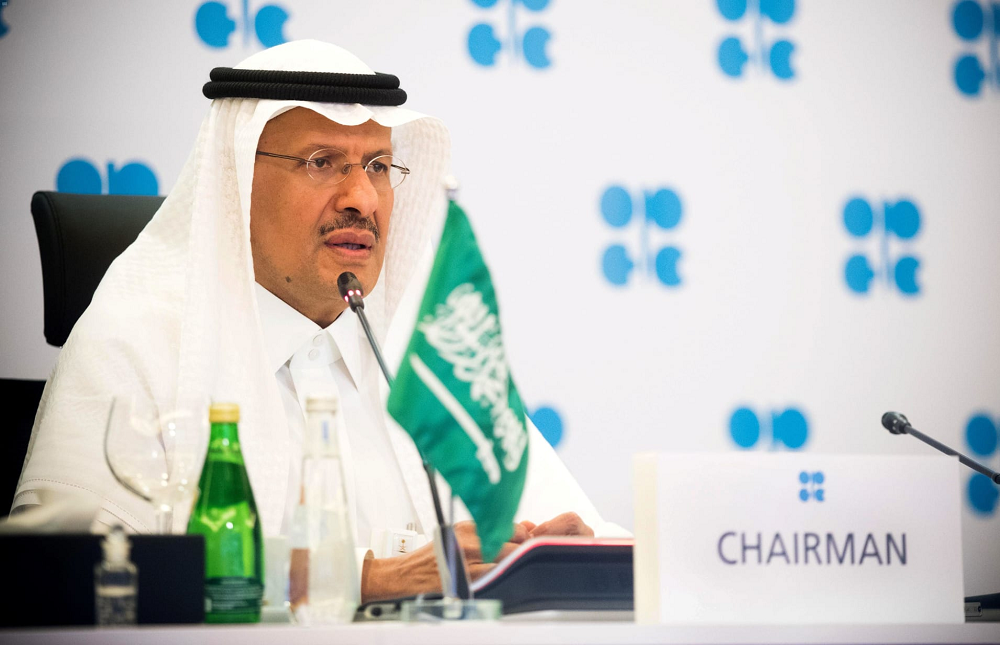 U.S. West Texas Intermediate crude rose 1.3% to trade at $23.06 per barrel, while international benchmark Brent crude traded 10 cents higher at $31.5. Earlier in the session WTI rose as much as 8%, but also traded in negative territory at one point in a volatile session.

The group, known as OPEC+, initially proposed cutting production by 10 million barrels per day — amounting to some 10% of global oil supply — on Thursday, but Mexico opposed the amount it was being asked to cut, holding up the final deal. Under the new agreement, Mexico will cut 100,000 barrels per day, instead of its initial allocation of 400,000 barrels per day.

President Donald Trump, who was heavily involved in brokering a deal between Saudi Arabia and Russia after a price war broke out between the two countries, cheered the agreement saying in a tweet that it’s a “great deal for all.” “This will save hundreds of thousands of energy jobs in the United States,” he added.

OPEC+ is hoping that nations outside of the group, including the U.S., Canada and Norway, will also cut back on production in an effort to shore up prices. Trump has said that market forces will naturally curb output. U.S. Energy Secretary Dan Brouillette reiterated this point on Friday, saying that about two million barrels per day of U.S. production would have been taken offline by the end of the year, with the number potentially as high as three million.