Oil rebounds over 4% as hopes of OPEC cut

Oil prices jumped more than 4%, up from multi-year lows hit earlier on Monday, as hopes of a deeper cut in output by OPEC and stimulus from central banks countered worries about damage to demand from the coronavirus outbreak. 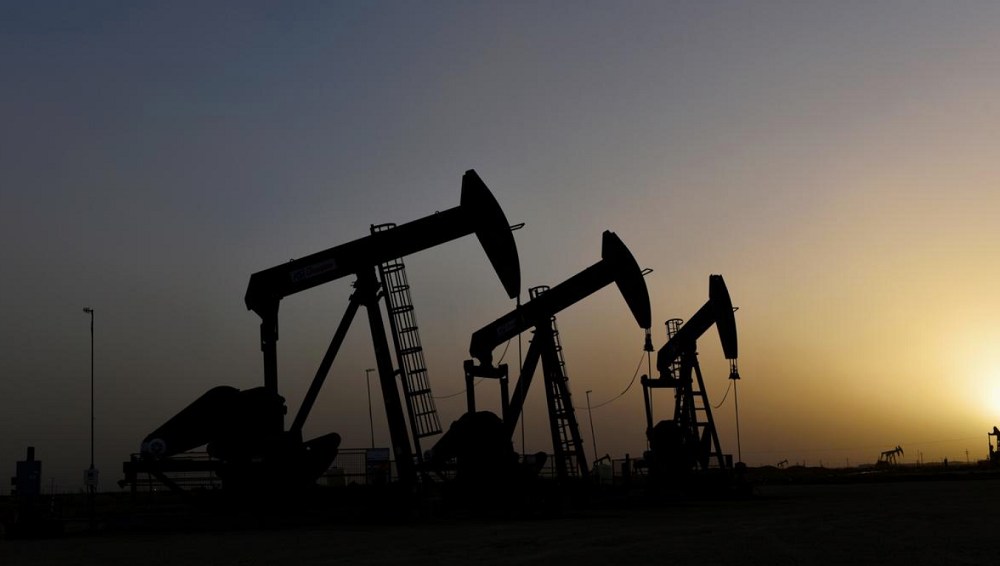 Dragging on oil prices earlier in the day was data unveiled over the weekend by China, the world’s top energy consumer. Factory activity in the country shrank at the fastest pace ever in February, underscoring the colossal damage from the outbreak on its economy. Several key members of the Organization of the Petroleum Exporting Countries (OPEC) are mulling the additional production cut in the second quarter amid fears the virus outbreak will erode oil demand. The previous proposal was for an additional output cut of 600,000 bpd. Oil prices are down more than 20% since the start of the year despite OPEC and its allies including Russia, a grouping known as OPEC+, curbing oil output by 1.7 million bpd under a deal that runs to the end of March. Also, current prices would incentivize Russia to agree to further output cuts although “any cut will likely be of a short duration, for example, three months, with the barrels brought immediately back to market thereafter,” Fitch analysts said.