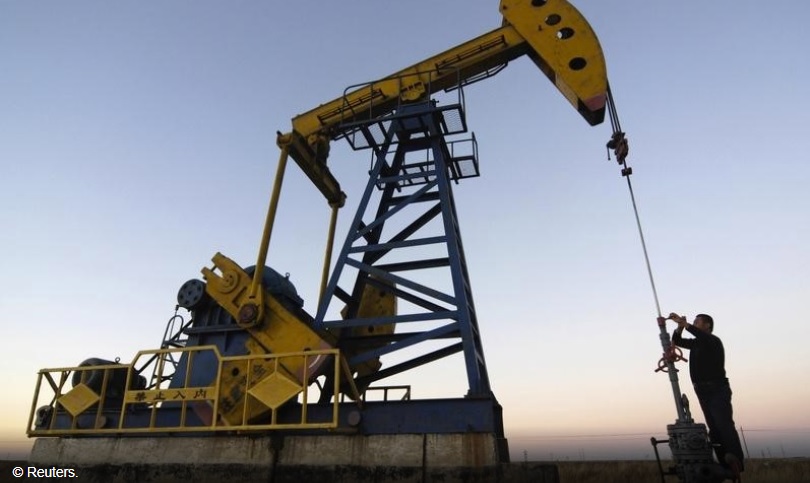 Reports cited Russia’s energy minister Alexander Novak saying on Monday in Moscow, “We need to see how the situation develops in November and early December to better understand both the current conditions and the winter outlook. We need to make a balanced decision, and so far there are no criteria for it.”

The country is due to meet with OPEC+ oil producers during a Dec. 7 summit in Vienna to reach an output decision for the next six months. OPEC’s de-facto leader Saudi Arabia is driving OPEC to slash output by 1 to 1.4 million barrels per day (bpd) to avoid oversupply. OPEC+ is an informal name for a supercartel of 24 oil producers.

Meanwhile, the Central Intelligence Agency (CIA) in the U.S. is expected to present its report Tuesday to President Donald Trump on the role of Saudi Arabia in the murder of journalist Jamal Khashoggi in October. Trump opposed Saudi suggestion of an output cut as he pushes for further falls In the price of oil.

Helima Croft, the global head of commodity strategy at RBC Capital Markets and a former intelligence analyst for the CIA, told CNBC that Saudi Arabia was led to believe that the White House would impose strict sanctions on Iran, hence the decision for raising output in June.

Washington’s crude waivers to eight countries on importing Iranian oil have led to market concerns over excessive supply. “Some believe [the Saudis] were sort of tricked into putting so many barrels on the market in advance of those sanctions. It’s going to be very interesting to see where Saudi Arabia comes down on the issue,” she said. Iranian President Hassan Rouhani said on Monday that the country will keep exporting oil despite U.S. sanctions, “which is part of the psychological war launched against Iran.”