Oil prices down but on track for large weekly gain 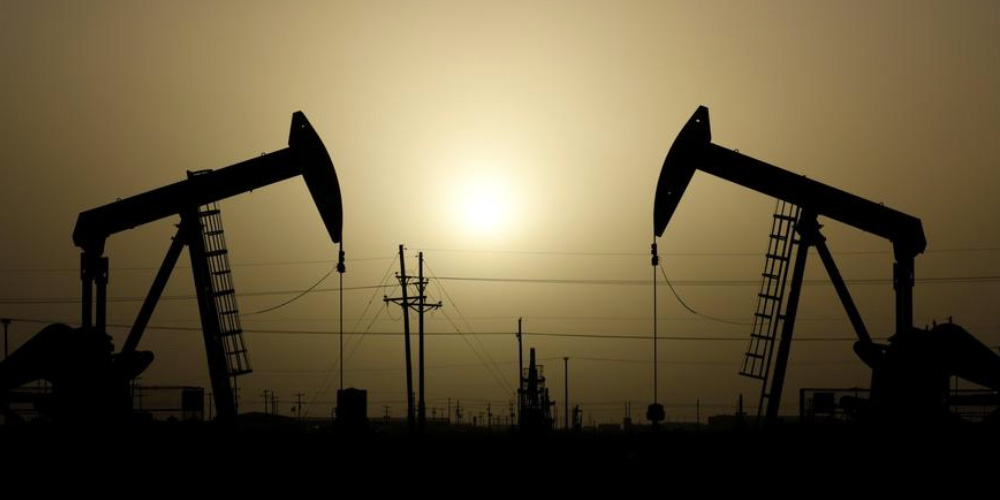 Oil prices fell on Friday but were on track for strong weekly gains as support from a surprise draw in U.S. inventories and possible action from OPEC and its allies to trim production further outweighed broader economic concerns. Brent crude LCOc1 was down 35 cents at $61.32 by 0830 GMT but the benchmark was set for a weekly gain of more than 3%. West Texas Intermediate (WTI) crude CLc1 was down 32 cents at $55.91 and on track for a gain of about 4% over the week.

The strong weekly rise was underpinned by the surprise decline in U.S. inventories, with total U.S. crude and oil product inventories dropping by about 10 million barrels last week. Adding further support to prices, officials at the Organization of the Petroleum Exporting Countries (OPEC) said extended supply curbs are an option to offset the weaker demand outlook in 2020.

Saudi Arabia, OPEC’s de facto leader, wants to focus first on boosting adherence to the group’s production-reduction pact with Russia and other non-members, an alliance known as OPEC+, before committing to more cuts, sources told Reuters. Economists in a Reuters poll said a steeper decline in global economic growth remains more likely than a synchronised recovery, even as multiple central banks dole out rounds of monetary easing.