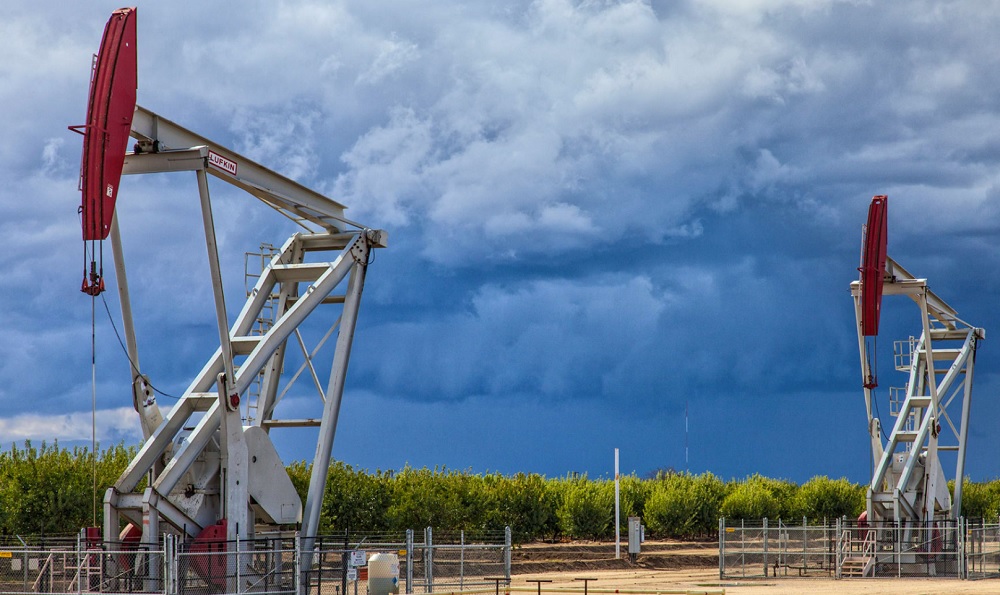 There could be a recalibration of oil market expectations regarding an “ample” global oil supply, Bahrain’s oil minister said Monday, despite expectations that U.S. shale oil production could be hurtling towards 14 million barrels per day in the next few years.

Speaking at a CNBC-moderated panel at the International Petroleum Technology Conference (IPTC) in Saudi Arabia, Bahrain’s Oil Minister Sheikh Mohammed bin Khalifa Al Khalifa said that an abundant supply of oil, currently seen amid rampant U.S. shale production, might not be so reliable as we progress through 2020.

In September 2019, the U.S. exported exported 90,000 b/d more total crude oil and petroleum products than it imported, the first month recorded in U.S. data where it had exported more than it had imported. But in its latest short-term energy outlook released in January, the IEA noted that slowing crude oil production growth will result from a decline in drilling rigs over the past year and that it expected this trend to continue into 2020.

Benchmark Brent crude is trading around the $65 dollar mark while West Texas Intermediate (WTI) is trading just below the $60 per barrel level. Prices have been more or less stable since oil producer group OPEC, along with Russia and several other producers, curbed their own production to limit supply and rebalance global oil prices.