Oil giant Royal Dutch Shell on Thursday cut its dividend to shareholders for the first time since World War II, following a dramatic slide in oil prices amid the coronavirus crisis. The board at Shell said it had decided to reduce the oil major’s first-quarter dividend to $0.16 per share, down from $0.47 at the end of 2019. That’s a reduction of 66%.

Shell also reported that net income attributable to shareholders on a current cost of supplies (CCS) basis and excluding identified items, which is used as a proxy for net profit, came in at $2.9 billion for the first quarter of 2020. That compared with $5.3 billion in the first quarter of 2019, reflecting a year-on-year fall of 46%. Analysts polled by Refinitiv had expected first-quarter net profit to come in at $2.5 billion for the quarter. 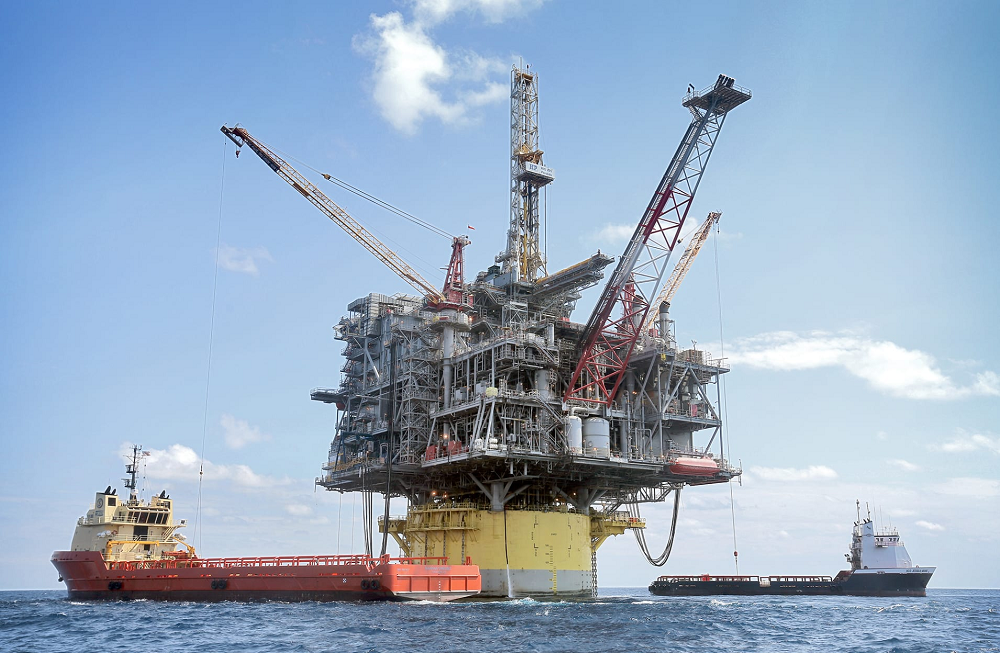 Shares of Shell dropped to the bottom of the European benchmark during early morning deals, down more than 7%. Last week, Norway’s Equinor became the first oil major to cut its dividend this earnings season. It raised concern that other energy giants may follow suit, although BP, which reported Tuesday, maintained its dividend.

Investors will now be watching U.S. oil majors Chevron and Exxon Mobil, which are both due to release results Friday.