Oil is declining as US oil reserves are depleted below expectations 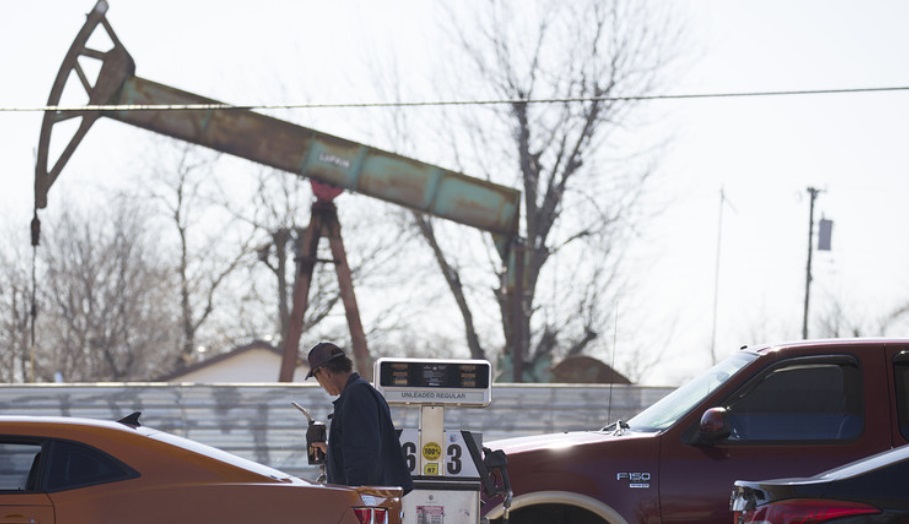 Oil prices gave up earlier gains Wednesday to finish a bit lower, after U.S. government data showed domestic crude supplies declined for a second week in a row, but by much less than the market expected. The Energy Information Administration reported early Wednesday that U.S. crude supplies fell by 1.2 million barrels for the week ended Dec. 7. Supplies had also declined the week before, marking the first weekly decline in 11 weeks.

However, analysts and traders, on average, expected to see a larger decline of 2.8 million barrels in crude supplies, according to a survey conducted by The Wall Street Journal, while the American Petroleum Institute on Tuesday reported a drop of 10.2 million barrels. West Texas Intermediate crude for January delivery CLF9, -0.18% fell 50 cents, or 1%, to settle at $51.15 a barrel on the New York Mercantile Exchange. Prices, which touched an intraday high of $52.88, had pared earlier gains shortly after the release of the supply data.

Global benchmark February Brent crude LCOG9, -0.08% shed 5 cents, or less than 0.1%, to $60.15 a barrel on ICE Futures Europe. Last week, the Organization of the Petroleum Exporting Countries agreed to reduce its overall member production by 800,000 barrels a day from October’s levels for six months, beginning in the new year. The cartel didn’t specify the output cut by nonmember allies, which include Russia, but news reports pegged the nonmember cuts at 400,000 barrels a day, to bring the total reduction to 1.2 million barrels a day.