Oil prices fell for the second straight day on Thursday amid a broad decline in global markets after the United States banned travel from Europe following the World Health Organization’s decision to declare the coronavirus outbreak a pandemic. 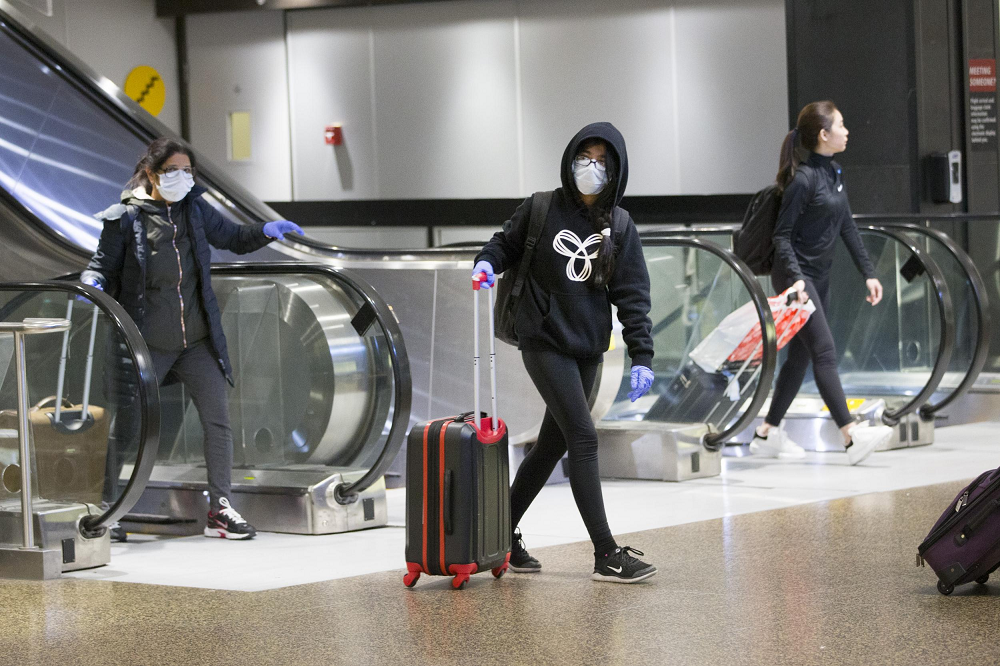 The slump in oil is being compounded by the threat of a flood of cheap supply as Saudi Arabia promised to raise output to a record high in its standoff with Russia. Brent crude was trading down $1.65, or 4.6%, at $34.14 by around 0718 GMT, a little above earlier lows. The contract fell nearly 4% on Wednesday.

U.S. crude was down $1.38, or 4.2%, at $31.60 after also dropping 4% in the previous session. The two benchmarks are down about 50% from highs reached in January and had their biggest one-day declines on Monday since the 1991 Gulf War after Saudi Arabia launched a price war.

The price difference between near-term and longer-term Brent prices also widened to the most in five years, prompting traders to fill tankers with oil to store for later delivery when they are betting prices will be higher. Global shares were also down on Thursday after U.S. President Donald Trump said the United States will suspend all travel from Europe as he unveiled measures to contain the coronavirus epidemic.

The travel ban, which excludes Britain, will hit U.S. airlines “extremely hard”, their industry association said. The surprise move is likely to mean a further drop in demand for jet and other fuels in an already battered oil market, although just how much is hard to quantify.

The U.S. Energy Information Administration (EIA) and the Organization of the Petroleum Exporting Countries (OPEC) have slashed forecasts for oil demand because of the coronavirus outbreak and now expect demand to contract this quarter.