Oil prices extended gains for a third session on Wednesday, rising alongside broader financial markets on hopes Washington will soon approve a massive aid package to stem the economic impact of the coronavirus pandemic. U.S. crude touched a high of $25.24 a barrel early in the session and was at $24.82 a barrel, up 81 cents, or 3.4%, by 0412 GMT. Brent crude was trading up 75 cents, or 2.8%, at $27.90 a barrel after rising to a high of $28.29. 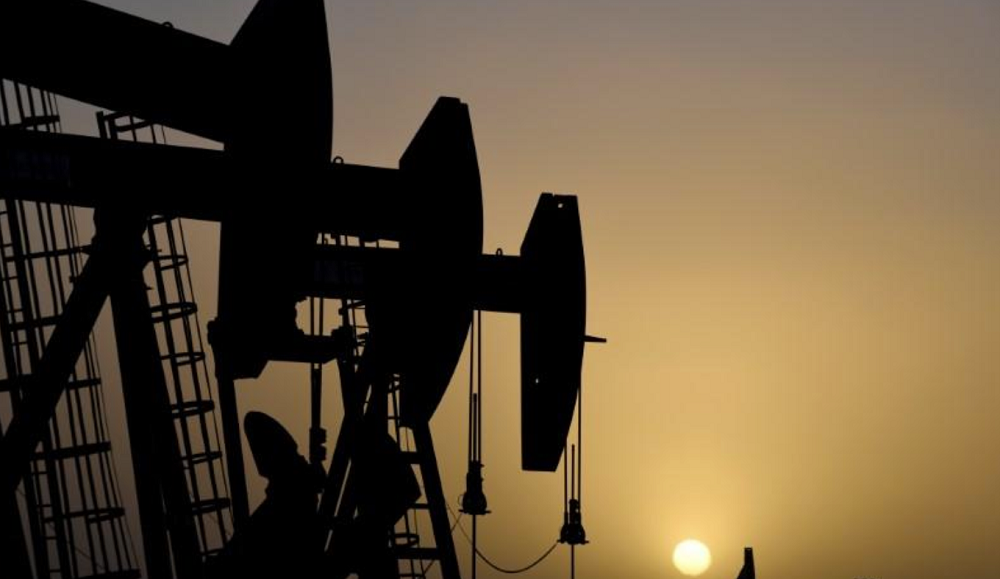 The U.S. Congress may vote on Wednesday on the $2 trillion stimulus after Republicans and Democrats said they were close to a deal, with optimism over the package fueling a surge in stock markets. Still, demand for oil products, especially jet fuel, is falling worldwide as more governments announce nationwide lockdowns to curb the spread of the coronavirus, putting a lid on oil price gains. “It will be difficult to lift demand if lockdowns are announced in many countries and airline services remain suspended,” ANZ analysts said in a note.

The market is also facing the threat of increased supplies after the Organization of the Petroleum Exporting Countries (OPEC) and other producers, including Russia, a grouping known as OPEC+, failed to extend an agreement to cut production and support prices beyond end-March. Oil prices have fallen about 45% so far this month.

In the United States, crude inventories fell by 1.2 million barrels in the week to March 20 to 451.4 million barrels, compared with analysts’ expectations for a build of 2.8 million barrels, data from industry group the American Petroleum Institute showed on Tuesday. Gasoline and distillate stocks also fell last week, API said. Analysts said in a Reuters poll on Tuesday that U.S. crude oil stockpiles likely built for a ninth successive week, while inventories of refined products were expected to have dropped, with gasoline set to decline for the eighth straight week. The weekly report from the Energy Information Administration (EIA) is due at 10:30 a.m. on Wednesday.