Oil drops on concerns that U.S.-China trade deal may not stoke demand 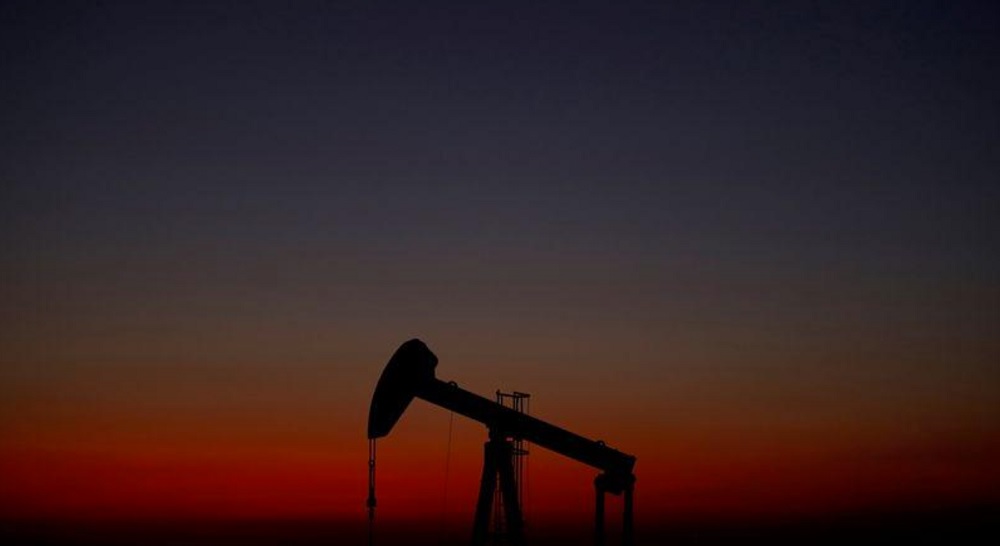 Oil prices slipped on Wednesday on concerns that the pending Phase 1 trade deal between the United States and China, the world’s biggest oil users, may not boost demand as the U.S. intends to keep tariffs on Chinese goods until a second phase. U.S. Treasury Secretary Steven Mnuchin said late on Tuesday that tariffs on Chinese goods will remain in place until the completion of a second phase of a U.S.-China trade agreement, even as both sides are expected to sign an interim deal later on Wednesday.

Brent crude LCOc1 was down 16 cents, or 0.3%, at $64.33 per barrel by 0745 GMT. U.S. West Texas Intermediate crude futures CLc1 were down 15 cents, or 0.3%, at $58.08 a barrel. U.S. President Donald Trump is slated to sign the Phase 1 agreement with Chinese Vice Premier Liu He at the White House on Wednesday. That agreement is expected to include provisions for China to buy up to $50 billion more in U.S. energy supplies.

U.S. crude inventories rose by 1.1 million barrels, data from the American Petroleum Institute showed, countering expectations for a draw. U.S. oil production is expected to rise to a record of 13.30 million barrels per day in 2020, mainly driven by higher output in the Permian region of Texas and New Mexico, the U.S. Energy Information Administration (EIA) said. Key members of the Organization of the Petroleum Exporting Countries (OPEC) and its allies, a group known as OPEC+, have started discussions on possibly delaying until June a decision on extending an existing output cut, Russia’s TASS news agency said on Wednesday, citing an unnamed source.