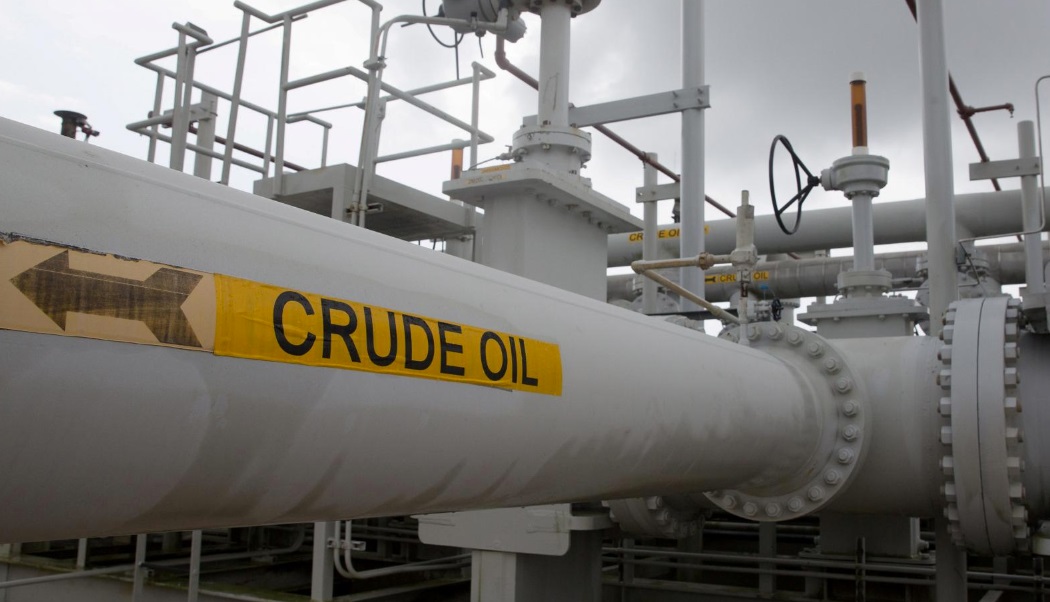 Oil prices plunged more than 6 percent to the lowest in more than a year on Monday, pulling back sharply late in the session as fears of an economic slowdown rattled the market. U.S. crude futures CLc1 and global benchmark Brent LCOc1 fell to the lowest since 2017 during the session, putting both benchmarks on track to lose about 40 percent in the quarter The price decline during the quarter is likely to cause producers to throttle back on their output, he said.

FxPro analyst said that U.S. crude futures have hit the lowest since June 22, 2017, as jitters have grown about the impact of an escalating U.S.-China trade dispute on global growth and crude demand. Brent crude is at its lowest since Aug. 17, 2017. Markets across asset classes have come under pressure as a U.S. government shutdown intensified growth concerns. Investors have flocked to safe-haven assets such as gold and government debt at the expense of crude oil and stocks.

U.S. crude futures CLc1 settled at $42.53 a barrel, down $3.06 or 6.7 percent in the session. Brent crude futures settled down $3.35, or 6.2 percent at $50.47 a barrel. The market settled early ahead of the Christmas holiday. Brent fell 11 percent last week and hit its lowest since September 2017, while U.S. futures slid to their lowest since July 2017, bringing the decline in the two contracts to 35 percent for the quarter. The macroeconomic picture and its impact on oil demand continue to pressure prices. Global equities .MIWD00000PUS have fallen nearly 9.5 percent so far in December, their biggest one-month slide since September 2011, when the euro zone debt crisis was unfolding.