Home › Daily Outlook › Nvidia Quits Crypto Due to Low Profit, Not Because of Decline in Demand

Nvidia Quits Crypto Due to Low Profit, Not Because of Decline in Demand 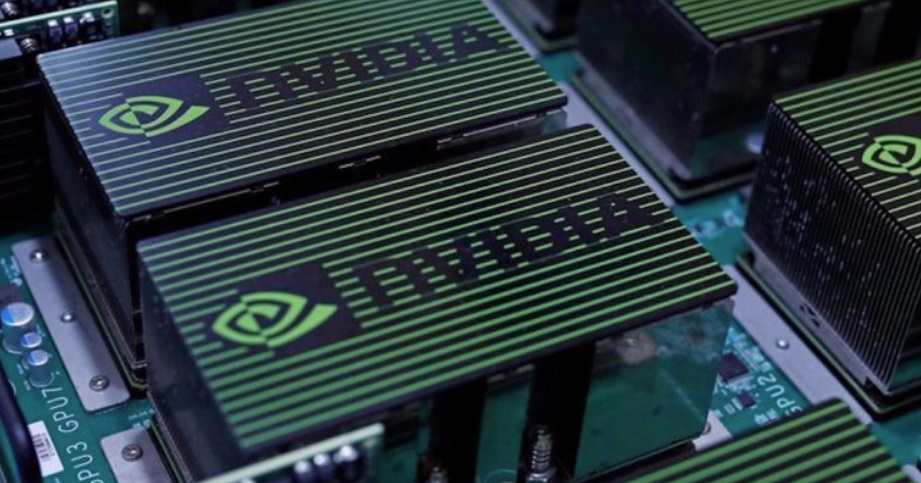 The world’s largest graphic card and chip maker Nvidia has officially put an end to its crypto venture, with the official announcement of its CFO Colette Kress. In a statement, Kress said: “We believe we’ve reached a normal period as we’re looking forward to essentially no cryptocurrency as we move forward. Our revenue outlook had anticipated cryptocurrency-specific products declining to approximately $100 million, while actual crypto-specific product revenue was $18 million, and we now expect a negligible contribution going forward.”

Jensen Huang, the CEO at Nvidia, echoed the negative sentiment of Kress, adding that the profitability of its cryptocurrency-focused mining chips has declined substantially, as the price of cryptocurrencies moved to a downward trend. In July, CCN reported that Bitmain, the biggest conglomerate in the cryptocurrency sector valued at $19 billion, recorded a profit of $1.1 billion in the first quarter of 2018, generating approximately 65 times the profit recorded by Nvidia’s cryptocurrency venture.

Interestingly, Bitmain recorded a profit of $1.1 billion in the first three months of 2018, while Nvidia generated a profit of $550 million, exactly 50 percent of Bitmain’s. Despite being the biggest graphic card and chip manufacturer in the global market, Nvidia was not able to surpass the profitability of Bitmain. The core problem with Nvidia’s cryptocurrency arm is that the demand for GPU mining has declined. There is only a handful of tokens and cryptocurrencies which miners can produce with GPU miners, because of the lack of computing power in the chips used to create graphic cards. ASIC mining chips or mining equipment that are developed specifically to mine cryptocurrencies, are being improved at an exponential rate by the key players in the cryptocurrency mining sector, and as such, it is difficult for miners to rely on graphic cards and chips that are not designed to mine crypto to produce digital assets.

Nvidia Quits Crypto Due to Low Profit, Not Because of Decline in Demand, CCN, Aug 22
Article Rating
Related Articles