While the rest of Europe imposes severe restrictions on public life and closes borders and businesses, Sweden is taking a more relaxed approach to the coronavirus outbreak. Unlike its immediate neighbors Denmark, Finland and Norway Sweden has not closed its borders or its schools. Neither has it closed non-essential businesses or banned gatherings of more than two people, like the U.K. and Germany. 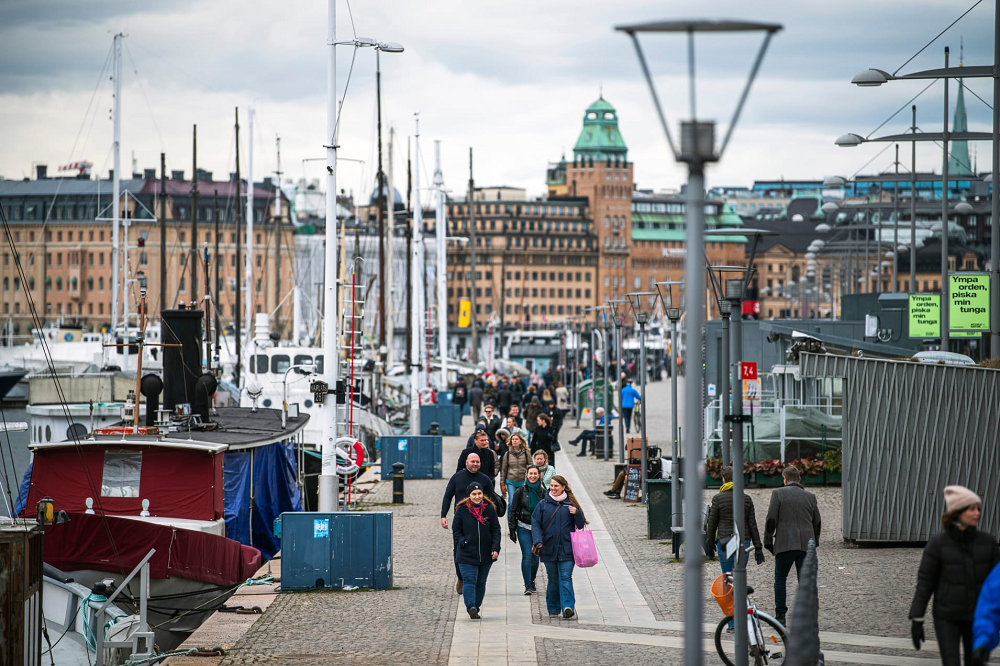 Sweden’s response to the outbreak is being overseen largely by the country’s Public Health Agency. It has taken a conspicuously different approach to the coronavirus from its international peers, trusting the public to adopt voluntary, softer measures to delay the spread of the virus. This apparently laissez-faire approach has attracted criticism both from within Sweden, from a group of epidemiologists, as well from other countries which are locking down public life to curb the outbreak.

The Public Health Agency’s lead epidemiologist, and a key figure in Sweden’s national response to the coronavirus, is Anders Tegnell. He told CNBC that although his country’s strategy to tackle the virus was different, the aim was the same. “My view is that basically all European countries are trying to do the same thing — we’re trying to slow down the spread as much as possible to keep healthcare and society working … and we have shown some different methods to slow down the spread,” he told CNBC Monday.

“Sweden has gone mostly for voluntary measures because that’s how we’re used to working,” Tegnell added. “And we have a long tradition that it works rather well.” He said the agency had explained to the population why social distancing was needed, “and so far, it’s been working reasonably well.” Sweden has 3,700 confirmed cases of coronavirus and has recorded 110 deaths, the latest data from the Public Health Agency shows.

In contrast, Italy, the epicenter of Europe’s outbreak, has almost 100,000 cases and over 10,000 deaths, the latest data showed Sunday. Meanwhile Spain, the second worst-hit country in Europe, has close to 80,000 confirmed cases and 6,500 deaths. The U.K., considered to be around two weeks behind Italy in terms of the outbreak, has recorded almost 20,000 cases and 1,228 deaths from the virus.

The Swedish government has said that its aim is to limit the spread of infection in the country and the impact on critical services, and it has introduced some measures to limit the economic impact of the virus. Last week, it announced an aid package for small- and medium-sized enterprises, saying it will guarantee 70% of new loans banks provide to companies that are experiencing financial difficulty due to the virus. It also temporarily reduced social security contributions and introduced company rent support