North Korean defector and activist Park Yeon-mi claims her source says Kim Jong-un is not dead, sick, or in a vegetative state. The country’s Supreme leader is reportedly in hiding, fearing a possible coronavirus infection.

Park escaped North Korea in 2007 and settled in South Korea in 2009. Coming from a politically-connected family, the activist has published insights into the secretive country throughout the past decade.

Activist Claims Coronavirus Is Spreading In North Korea One of the major mysteries surrounding North Korea in recent months has been the report that there is not a single coronavirus case in the nation. 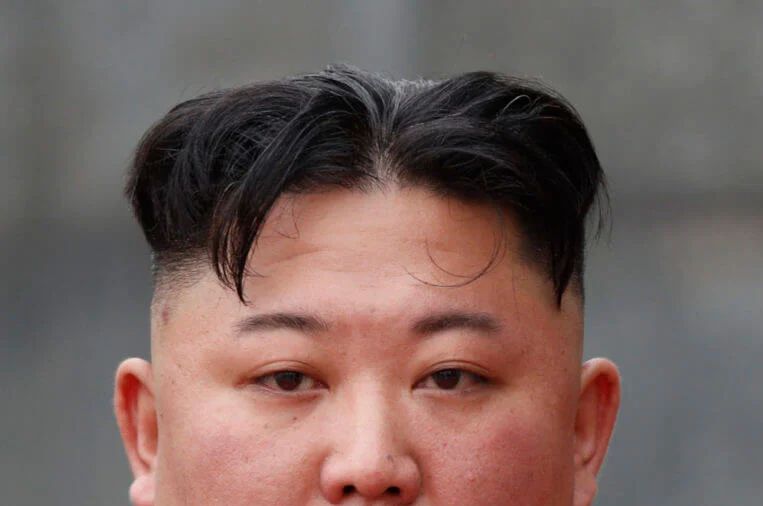 In early April, Pak Myong-su, director of a key department in North Korea’s Central Emergency Anti-epidemic Headquarters, said after various inspections and quarantine were carried out, the authorities discovered that no one was infected with coronavirus in the entire country.

The surprising figure naturally led to skepticism towards the authenticity of the data provided by the state. The U.S. is quickly approaching a million coronavirus cases despite closing its borders to China in February, but North Korea shares a border with China where the first widespread coronavirus outbreak occurred.

Park Yeon-mi stated that Kim Jong-un is in hiding to protect himself from coronavirus, which she claims is spreading in North Korea. Satellite images taken by 38 North, an organization that tracks activity in North Korea, have shown that Kim Jong-un’s personal train is likely parked in Wonsan, where a beach resort Kim liked to travel to is based.

She said: The most cowardly and selfish dictator Kim Jong Un is not dead or even sick according to my source. He is hiding out in a fear of getting a Corona virus. Despite lying to the world that there is a zero case of Corona virus, it has been spreading uncontrollably within North Korea

So far, Kim Jong-un’s personal train parked at his Wonsan compound has not moved, leading analysts to believe that Kim has been residing in Wonsan in recent weeks.