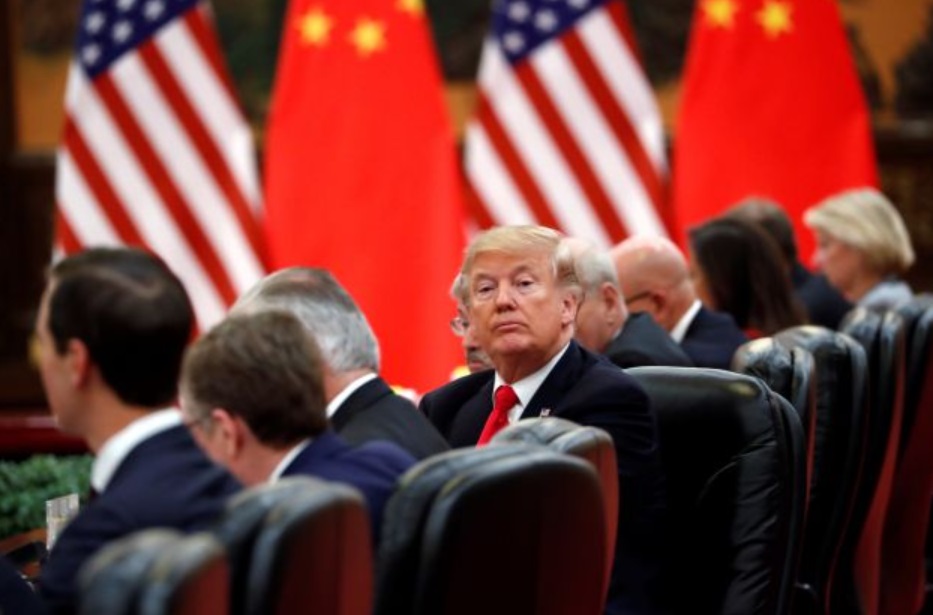 Investors are overlooking the threat posed by the U.S.-China trade war, which could send the global economy into recession in less than a year, according to a research note published Sunday by Morgan Stanley. “Investors are generally of the view that the trade dispute could drag on for longer, but they appear to be overlooking its potential impact on the global macro outlook,” wrote Chetan Ahya, the investment bank’s chief economist.

President Donald Trump last month raised the tariffs on $200 billion worth of Chinese goods from 10% to 25%. U.S. officials have also threatened to impose tariffs on $300 billion in remaining Chinese imports.

Ahya noted that the outcome of the trade war at the moment “is highly uncertain” but warned that if the U.S. follows through with 25% tariffs on the additional Chinese imports, “We could end up in a recession in three quarters.”An economic slowdown in early 2020 could hamstring Trump’s electoral chances. Trump has campaigned on boosting growth and lowering unemployment, and made his deal-making abilities a signature aspect of his 2016 campaign. American voters head the the polls in November of next year.

Markets have tanked amid the trade uncertainty, with the S&P 500 down more than 6% last month and the Dow, as of Friday, marking losses for six straight weeks, the longest such streak in eight years.  The hit to equities was compounded last week by Trump’s threat of new tariffs on Mexico if it does not take new action to prevent unlawful immigration into the U.S. Trump has said the U.S. will impose escalating tariffs on Mexican imports starting at 5% on June 10. 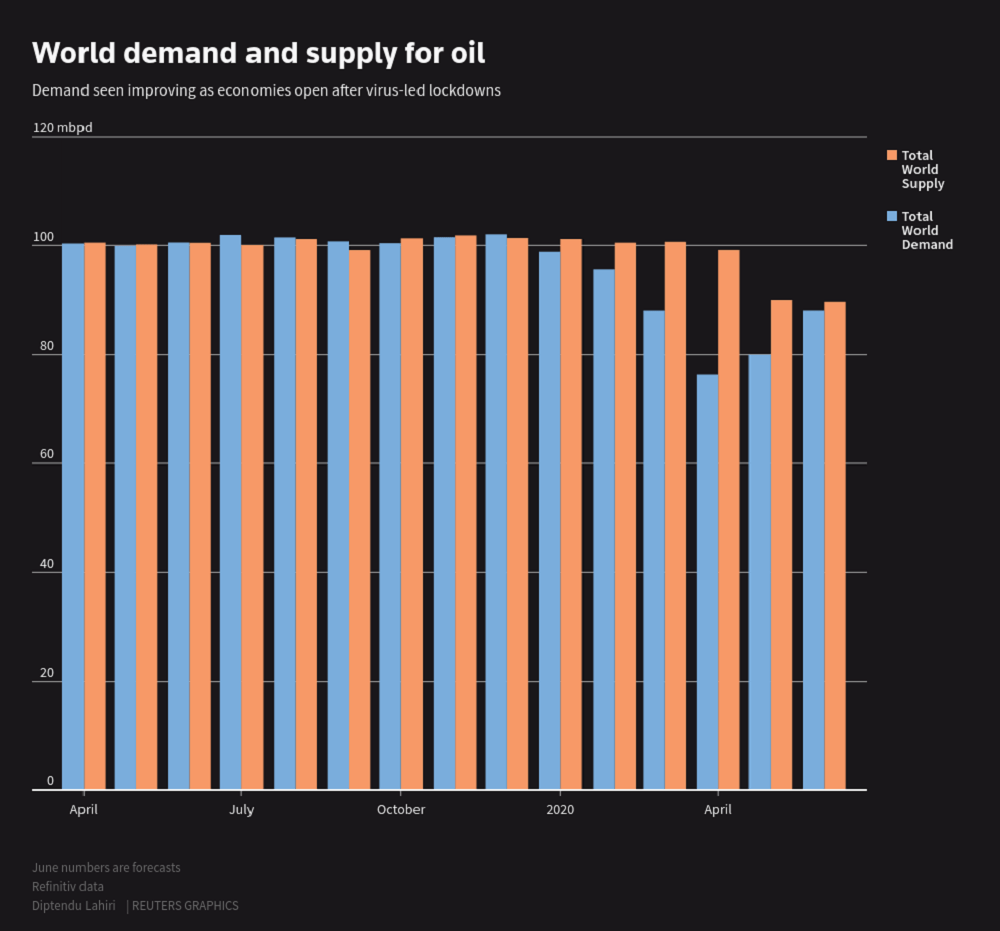 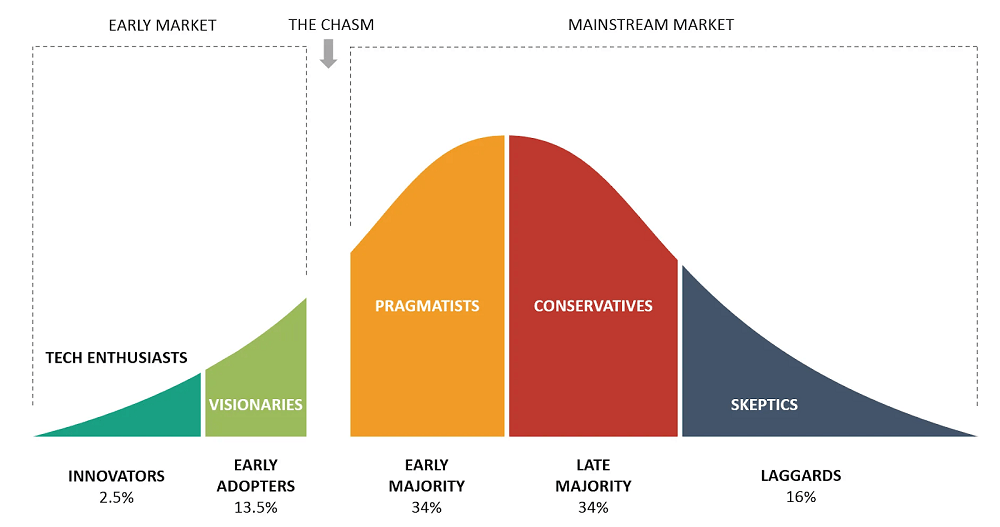 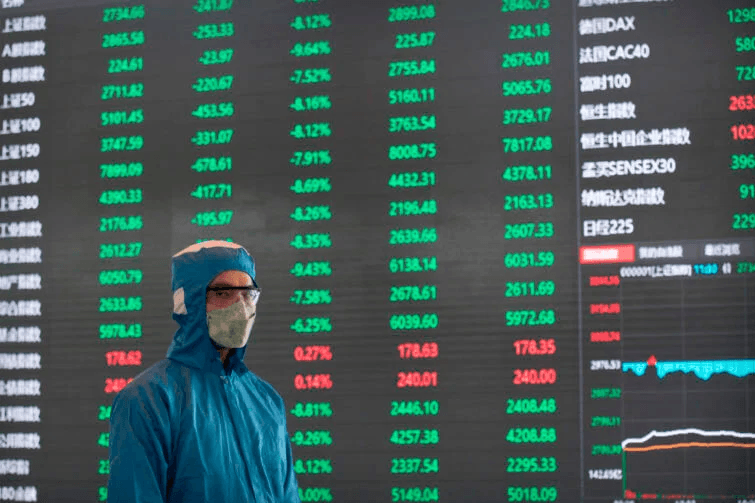 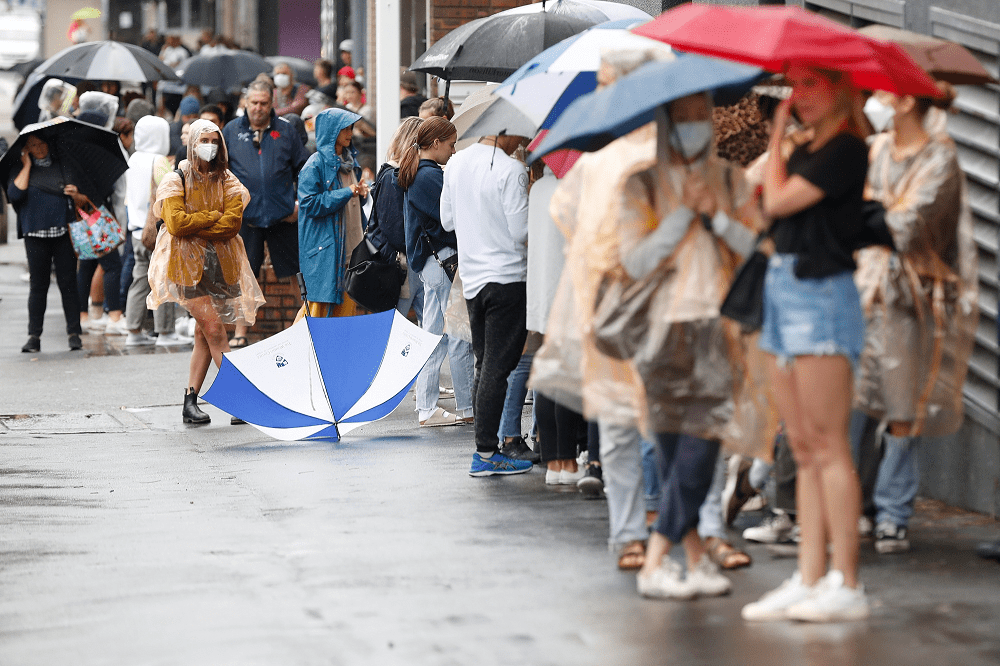