More stable than Nasdaq: 3 factors that could wake up Bitcoin price 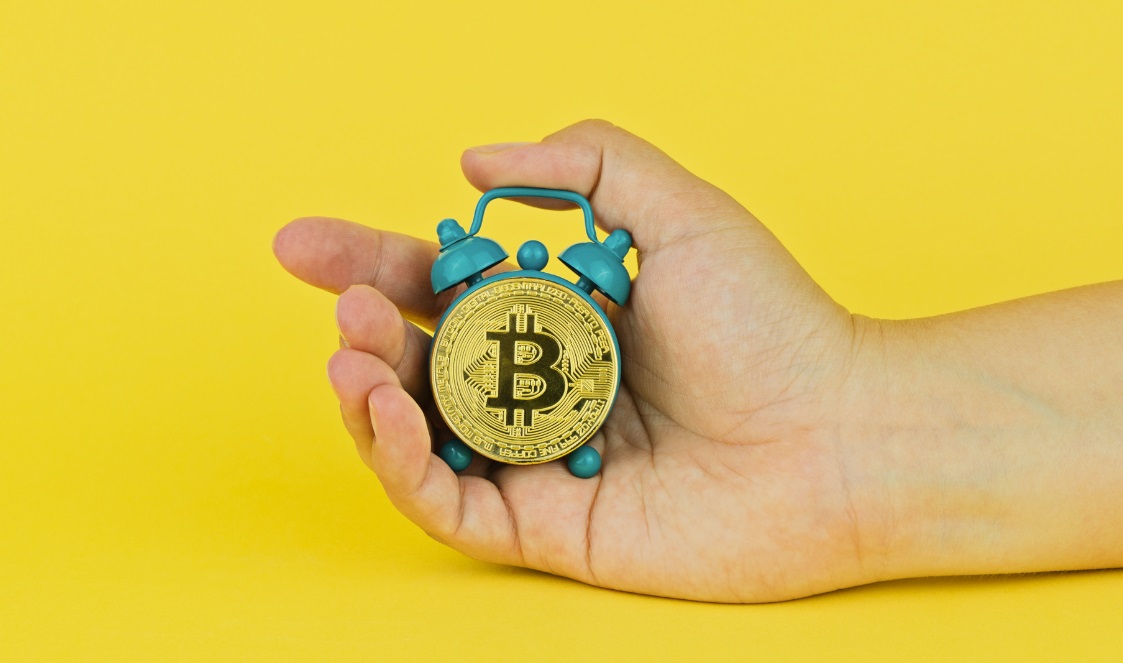 As 2018 rolls on, investors are eyeing multiple possible catalysts that could send prices soaring across cryptocurrency markets. The desire is real; since mid-September, Bitcoin $6484.00 -0.15% managed to beat Nasdaq’s volatility record to form an unusually safe haven.

It’s not secret that the long-awaited opening up of crypto to Wall Street is about to go live. While investors had a taste of the effect last December with the first Bitcoin futures contracts, few major products have hit the market in the meantime. Now, Intercontinental Exchange looks set to kick off a domino effect of Bitcoin investment products, confirming plans to launch its Bakkt physical Bitcoin futures December 12 (subject to getting the nod from regulators).

BITCOIN ETF ON THE HORIZON

Despite the round of rejections Bitcoin exchange-traded funds (ETFs) received from the US Securities and Exchange Commission (SEC) in August, the matter is far from settled.

Beyond speculative market activity, the underlying health of Bitcoin has only increased during its lengthy price climbdown from last December’s all-time highs amid a record high network hashrate, which market analyst Max Keiser says is followed by price.

It’s sentiment shared by analysts such as Tom Lee, who this week suggested it was unlikely that prices would fall below a “floor” of $6000. “Where can the surprise take place? I know a lot of people think Bitcoin’s price will collapse to $3000,” he told Bloomberg. “I think what’s more probable a surprise is that we have a very explosive increase in price.”