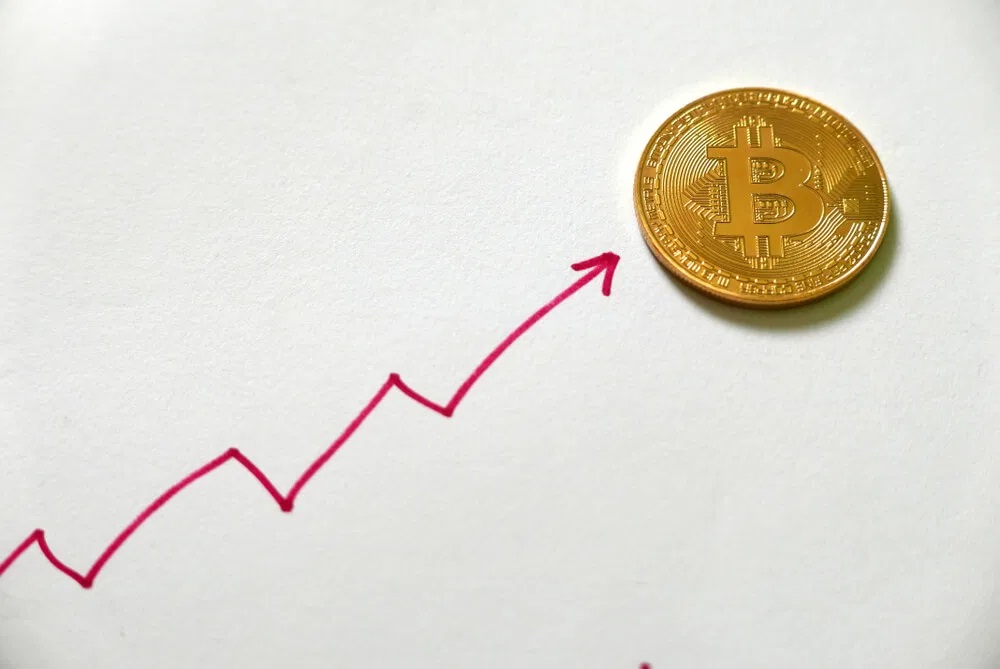 It’s quite difficult to see the long-term bullish picture of bitcoin if the top cryptocurrency has been nothing but bearish lately. After a strong first half, the digital asset has shed over 46 percent from its 2019 high of $13,880. All of the bullish steam that bitcoin has mustered at the start of the year is gone. Many analysts are now calling for a massive bull capitulation to $5,800.

Regardless of the recent drop, the dominant cryptocurrency is still up by over 100 percent year-to-date. To long-term investors, that’s a winning asset. That’s why other analysts are predicting that brighter days are ahead for the largest cryptocurrency. Even though the asset dubbed as digital gold is ending 2019 without a bang, executives in the cryptocurrency industry are positive that bitcoin will have a stronger 2020. For instance, Todd Butterfield, the owner of the Wyckoff Stock Market Institute, believes that bitcoin is still in a bull market despite the 46 percent drop.

In addition to the halving, another catalyst for a strong bitcoin bull market is the possibility of a global downturn. John Karr told CCN that a recent poll revealed that economists are bracing for another financial crisis in 2021. He said, 72 percent of economists predict a financial crisis to hit the global economy by 2021. According to Mr. Karr, the economies may start to show signs of weakness as early as next year. That’s bullish for the top cryptocurrency. It appears that the stars are aligning for the dominant cryptocurrency. The possibility of a deteriorating global economy and the reduction of supply due to the halving paint a bullish picture for bitcoin. It seems that brighter days may be ahead for the number one cryptocurrency.