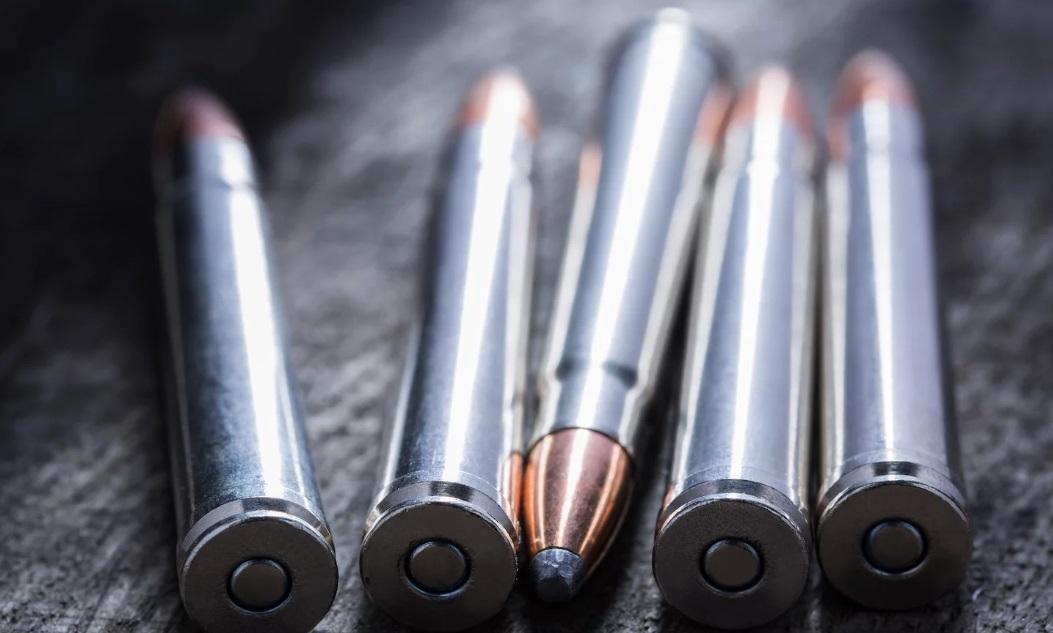 Transaction fees on the monero network have fallen sharply after last Thursday’s system-wide update. The reduction comes in the wake of the activation of a highly-anticipated form of cryptography named “bulletproofs” on the privacy-centric cryptocurrency Thursday. As reported by CoinDesk, the new technology seeks to make the monero network’s privacy features more scalable by restructuring how its confidential transactions are verified. According to data published by BitInfoCharts, average monero fees fell from about $0.54 cents on Thursday to roughly $0.021 cents as of Saturday – a 96 percent drop.

Such a dramatic shift was previously predicted by monero developers speaking to CoinDesk. “I think you can safely say a typical [transaction] fee goes down by more than 95 percent,” monero core developer “moneromooo” remarked last week. Moneromooo also said that fee reductions could even be lower, depending on the kind of transaction that users create. Alongside bulletproofs, the hard fork contained other features intended to improve privacy on the platform, as well as new code to deter manufacturers from building specialized mining hardware for monero.

Speaking on IRC last week, developers celebrated the upgrade, with Sarang Noether, a cryptographer at the Monero Research Lab that led the work on the bulletproofs implementation, writing that “it’s gonna be great seeing the blockchain growth charts.” There were also predictions that the drop on fees might open the door to additional uses for XMR. Core developer “hyc” said that the upgrade was “definitely making the notion of micropayments more palatable again.”