Oil producer group OPEC and its allies failed to comprehensively secure a deal to take a historic amount of crude off the market on Thursday, after Mexico balked at the suggested production cuts. An energy alliance of some of the world’s most powerful oil producers, sometimes referred to as OPEC+, proposed a deal to cut 10 million barrels per day following a marathon video meeting that stretched deep into the evening. 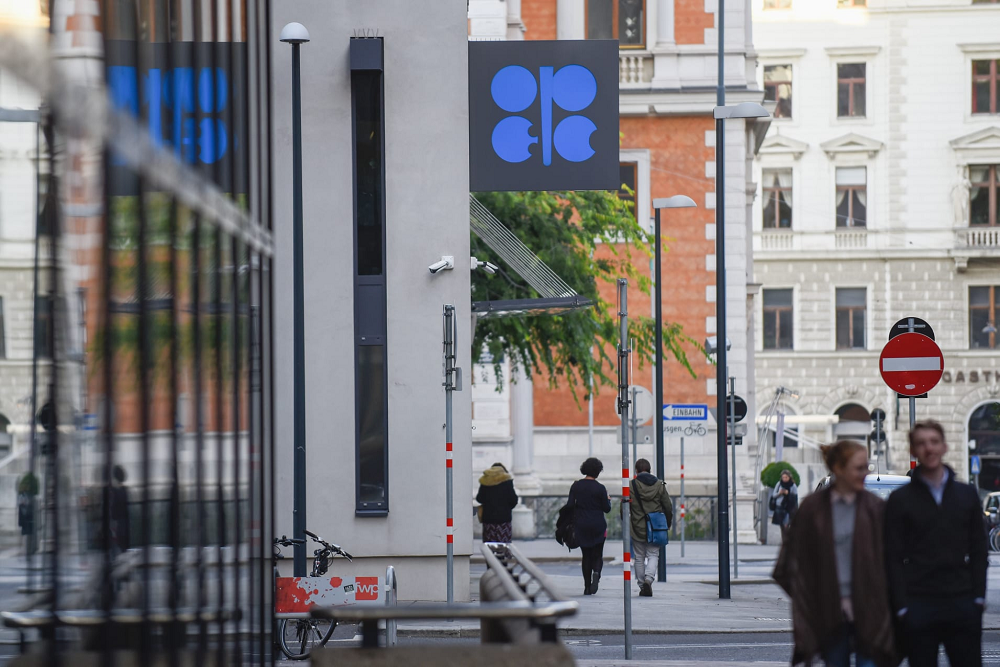 The deal was agreed on by all OPEC and non-OPEC producers participating in the conference, with the exception of Mexico. It means the cuts, which amount to roughly 10% of global supply, will not take place unless the broader alliance also receives their consent.

U.S. West Texas Intermediate fell 9.29%, or $2.33, to settle at $22.76 per barrel on Thursday evening. Earlier in the session, the contract had been up more than 12% trade at a session high of $28.36. International benchmark Brent crude slipped 4.14% to settle at $31.48, after earlier hitting a high of $36.40. Both Brent and WTI futures are in bear market territory, down 53% and 63% respectively since climbing to a January peak. Oil markets are closed on Good Friday.

To be sure, the suggested cuts are far larger than any deal OPEC+ has ever agreed on before, but many are concerned it won’t be enough to prop up prices with the market already awash with crude as the coronavirus crisis ravages global demand. Energy ministers from the Group of 20 major economies will convene for their own extraordinary video meeting on Friday. Mexico, the outlier to the record production cuts suggested by OPEC+ on Thursday, will be present at the meeting.

Following Thursday’s emergency meeting, Mexico’s Secretary of Energy Rocio Nahle said in a tweet that the country would be willing to cut production by 100,000 barrels per day for the next two months. OPEC+ had reportedly asked for a cut of 400,000 barrels per day, according to Reuters. Crucially, the record size of the potential cut was not contingent on nations outside of OPEC+ curbing production, which some had suggested might be a stipulation for Saudi Arabia and Russia to scale back production.