Markets looking for positives in Chinese data and COVID-19 mortality in U.S.

Markets show growth on Tuesday morning after indications of a stronger recovery. In addition, the U.S. indices rose more than 1% on Monday. Interestingly, the growth of the U.S. indexes is taking place on the background of a more significant increase in the number of infected people than it was in March.

Obviously, it is the economic blockade, not the number of infected that is a tragedy for markets. Markets are supported by the fact that now politicians are not in a hurry to announce such severe restrictions as in March, based on the decline in the number of recorded deaths. The number of detected infections in the U.S. in previous days was about a third higher than peak levels in April, but the current level of restrictions for people and businesses is much weaker than it was three months ago.

But it should be understood that the death wave is delayed by about two weeks in relation to the number of detected cases. Therefore, it is too early to assess how much better U.S. medicine is now than it was three months ago. In this regard, the next few days could be particularly revealing. Without an increase in mortality, business and consumer activity can be expected to recover further.

And in that regard, China could be a suitable guide. The PMI for manufacturing published in the morning was at its highest level since August 2018. The recovery in the service sector looks even more dynamic with the corresponding PMI rising to 54.4.

The situation in the U.S. could be much harder than in China, where it seems they have learned to tightly limit the spread and bring the economy back to life from the lockdown. We will know a clearer answer to this on the coming Thursday when the U.S. employment data will be published. Until then, the key U.S. broad market index, the S&P 500, is in no hurry to break away from the 200-day average and is moving near the opening levels of the month. Closing with a minus at the end of the month may send a negative signal to the markets. The ability to return to growth, on the contrary, will allow for some time to put aside fears of the second wave of market collapse despite the worsening situation with COVID-19.

In our opinion, the epidemiological situation is still tilting more towards a negative scenario: market optimism may melt as we realize the long-term consequences for labour and business. 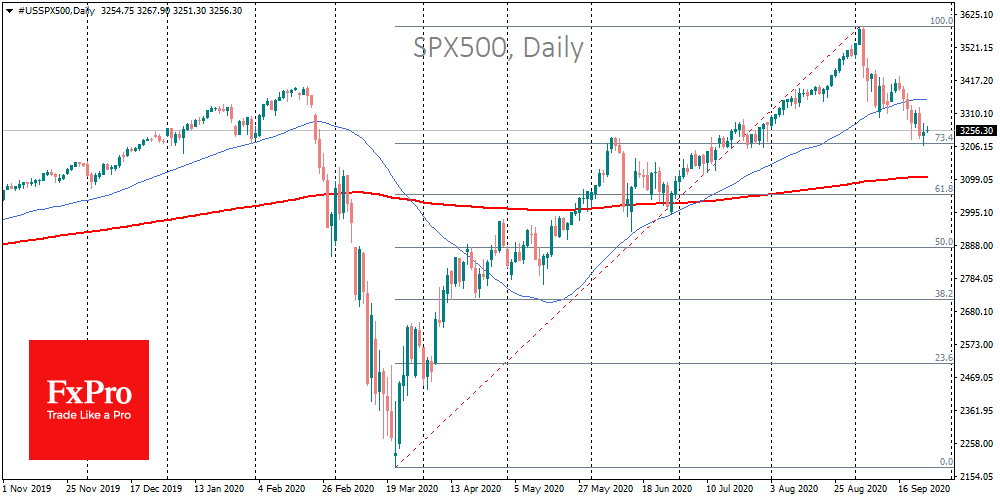 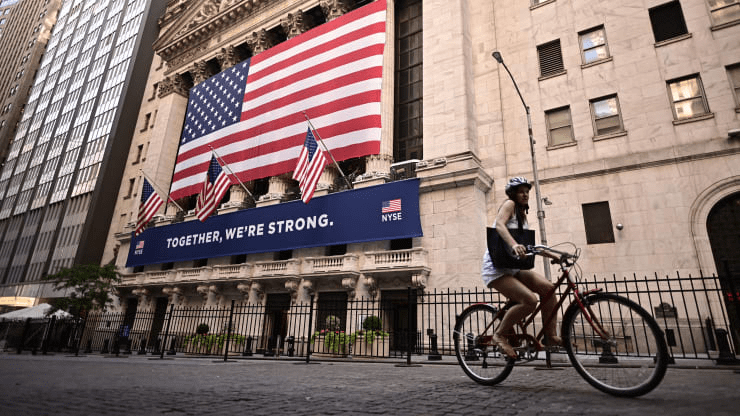 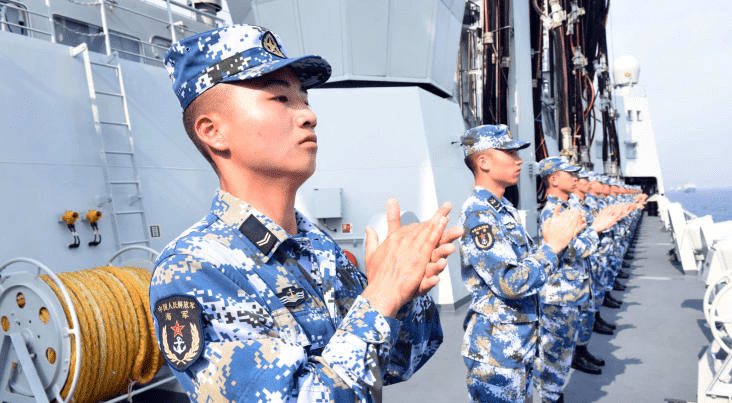