If the year 2020 has taught us anything, it’s that anything is possible. No asset is safe from a sudden and unexpected crash in value. Monday, it was oil–which saw its price collapse to negative $40 per barrel. Tomorrow, it could be Tesla. The cutting edge electric automaker could fall as low as $70 per share, according to one Wall Street analyst.

Gordon Johnson, who works with GLJ Research in New York, believes competition, low gas prices, and slowing sales growth will push Tesla to an unprecedented 90% crash. Consumers are attracted to value. They want the best value at the lowest price. And for many auto buyers, the price of gas at the pump will determine whether they buy an electric vehicle or its gas-guzzling counterpart. That’s why historically, low oil prices are an existential threat for Tesla and the electric vehicle industry as a whole. 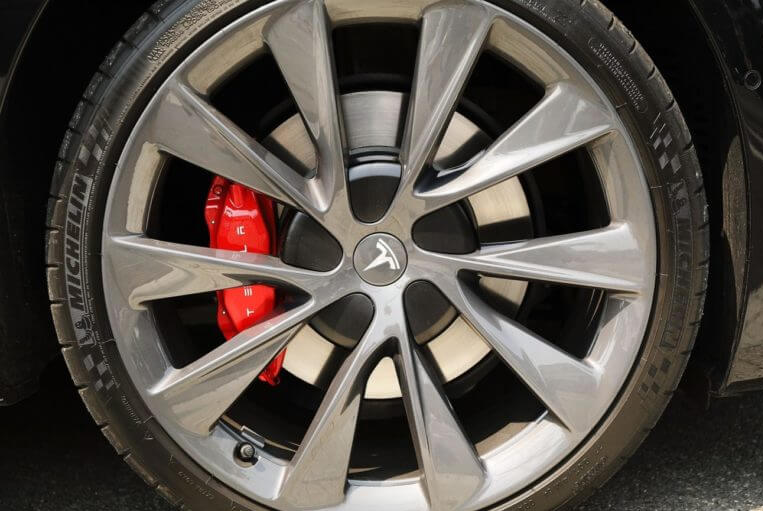 On Monday, WTI crude dropped over 300% to hit negative $40.32 a barrel, as oil supply dramatically outstripped demand. The oil glut has become so bad that producers have begun paying customers to take delivery as the world runs out of places to store crude. It’s only a matter of time before these crazy low oil prices hit consumers in a big way. Gasoline prices at the pump won’t go negative but will get a lot cheaper.

According to Gasbuddy, the average gas price in the United States is already $1.77 per gallon with some states, like Wisconsin, reporting average prices as low as $1.25. Prices like these make the electric car’s value proposition less attractive compared to its gasoline-powered alternatives.

Analyst Gordon Johnson believes Tesla is overvalued, and he compares the company’s market cap to Volkswagen, the world’s largest automaker by sales volume. Tesla has a market cap of over $127 billion compared to $70 billion for Volkswagen–although Volkswagen sold 10.5 million cars last year while Tesla only sold 367,000.

The math simply doesn’t add up. And Johnson doesn’t believe Tesla’s sales are growing fast enough to justify the massive top-line valuation. Johnson also notes that over the last two years, Tesla has introduced eight new car variants (including Model 3 and the Model Y), but over that time, sales growth has only increased by a measly 5.5%, which means it’s decelerating from prior-year figures. The company also faces significant competition from other electric vehicle manufacturers in China and the U.S.