Home › Daily Outlook › Litecoin Is ‘Halving’ Soon: What’s Happening and What You Should Know

Litecoin Is ‘Halving’ Soon: What’s Happening and What You Should Know 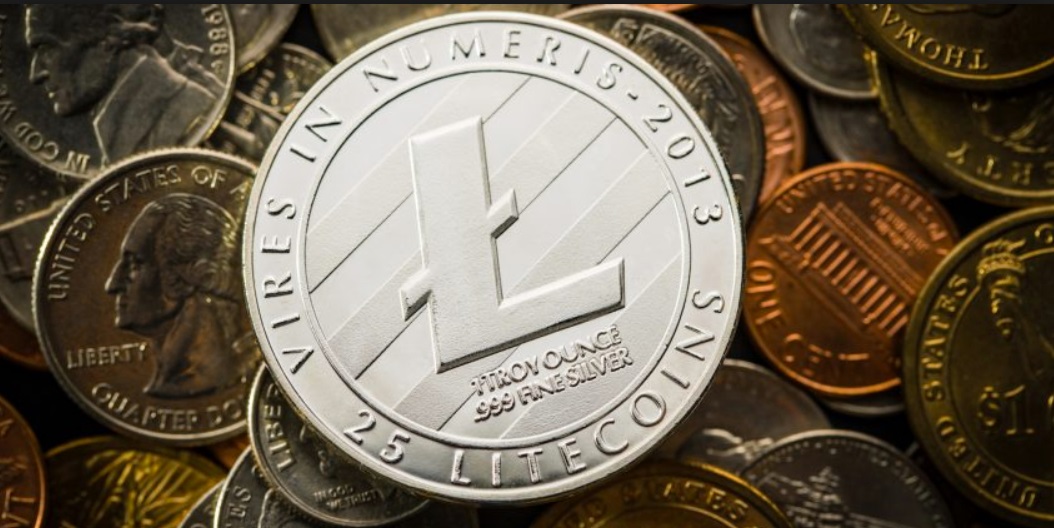 In approximately five days, litecoin will undergo a scheduled reward halving. The mining reward is currently set at 25 litecoins ($2,500) per block and will drop to 12.5 litecoins ($1,200) per block on Aug. 5. With that transition, the protocol will be adding significantly fewer litecoins to the market after Aug. 5.

However, while the cryptocurrency may pick up a bid in the next couple of days, big gains look unlikely with the price action of the last six months suggesting that an impending supply cut has already been priced in by savvy traders.

Litecoin, which traded at $30 on Jan. 1, ended the first quarter at $61, representing a 100 percent gain. That was LTC’s best first-quarter performance on record, as reported by CoinDesk on March 31. More importantly, the cryptocurrency eked out stellar gains in the first three months of this year despite the flat action in bitcoin, the leading cryptocurrency.

Essentially, LTC broke into a bull market well before bitcoin confirmed a bearish-to-bullish trend change with a big move above key resistance at $4,236 on April 2. Prices went on to hit highs above $140 in June before falling back to $80 earlier this month.

Litecoin’s non-price metrics have also risen sharply since mid-December, hitting new record highs several times over the last couple of months. For instance, hashrate or computing power dedicated to mining rose to 523.81 TH/s on July 14, up 258 percent from the low of 146.21 TH/s seen in December 2018, according to bitinfocharts.com.

Litecoin leading the broader market higher with 100 percent gains in the first quarter followed by a rise to highs above $145 in June. Yet, the recent drop to $80 is reminiscent of the price action seen in months ahead of the previous reward halving, which took place on Aug. 25, 2015. Back then, prices bottomed out at $1.12 in January and peaked at $8.72 in July before falling back to $2.55 by Aug. 25.

More importantly, following the reward halving, prices remained trapped largely in a narrow range of $2.5 to $5.5 before picking a strong bid in April 2017. If history is a guide, then LTC may trade in a sideways manner post next week’s reward halving, unless BTC makes a move toward the record high of $20,000.