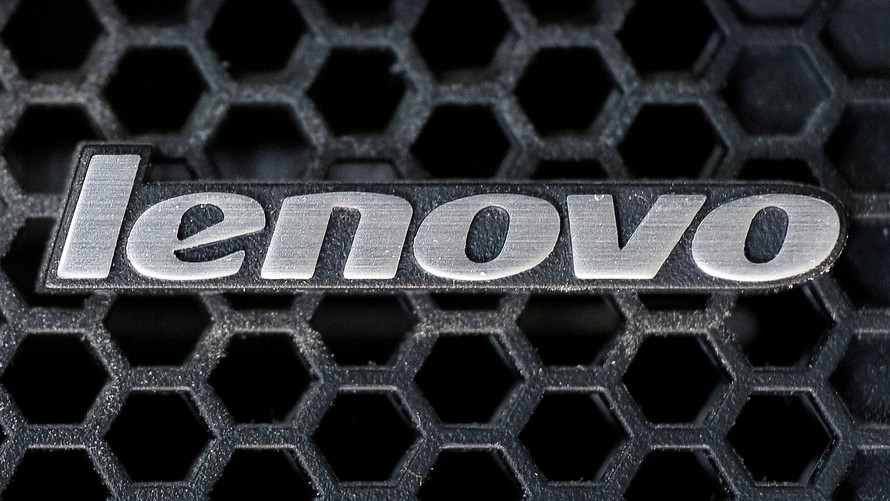 Shares of laptop maker Lenovo 0992, -15.10% finished the day down 15%, among the hardest hit as a swath of tech names across China and Hong Kong skidded. Tech stocks were also hit in the U.S. on Thursday, with concerns over rising U.S. bond yields also a factor for global equities.

A spokesman for Lenovo told CNBC in a statement that Super Micro wasn’t a supplier to the company “in any capacity. Furthermore, as a global company we take extensive steps to protect the continuing integrity of our supply chain.” Based in Beijing, Lenovo bought IBM’s personal computer business in 2005.

Lenovo was ranked second last year in terms of market share held by personal computer vendors, just behind HP Inc. HPQ, +1.38% according to Statista. The report that China may have infiltrated U.S. computers comes at a time of fraught tensions between the two countries. It broke hours ahead of a blistering speech by Vice President Mike Pence in which he accused China of meddling in U.S. politics. In a furious response on Friday, Hua Chunying, Chinese foreign ministry spokeswoman, said that Pence had “slandered” China.